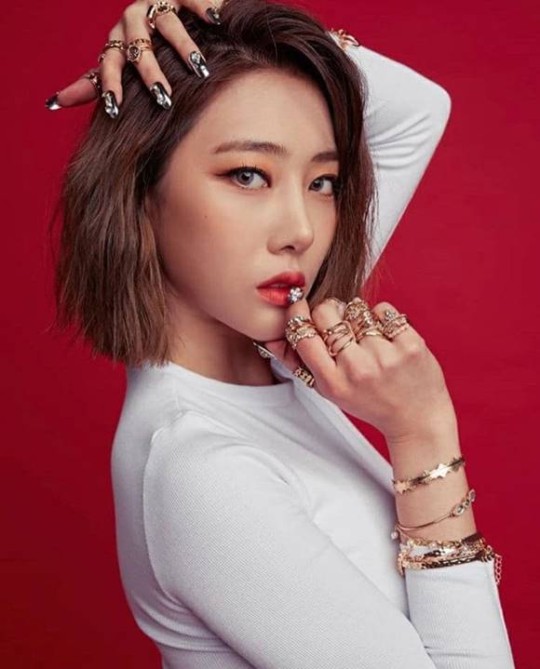 Article: Black Swan’s Hyemi clarifies that she did not ‘scam’ “Male fan asked to sleep with me, I got scared and avoided him”

1. [+333] So you felt thankful to him and met him at your officetel? Why did you borrow money from him? Why did you ask him for an allowance? Ah, I believe there’s a word for this type of deal.. a kkot-?

4. [+82] Whether the man wanted to sleep with her or not, what remains true is that she asked him for an allowance and that she got it and spent it. She’s 25 years old, why is she living this? She doesn’t have to be a singer, just quit while you’re ahead and pursue something else.

5. [+48] I think that it’s best for  our society that these two stay together instead of bringing their mess into other relationships so help them forgive each other and keep going 🙏🏻🙏🏻 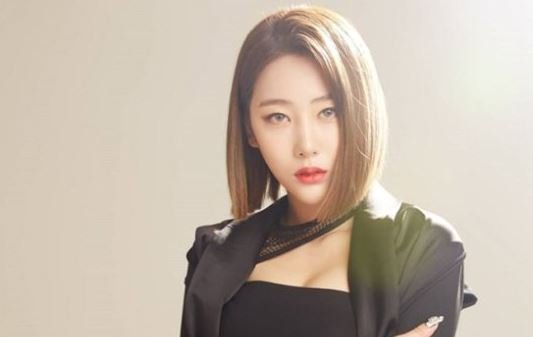 1. [+2,430, 21] I’m a woman but I can tell just from the Katalks who was trying to use who in this situation. She was not scared of him at all. The man needs to wake up and stop spending money on girls like this, tsk tsk. Imagine how pathetic she thought he was that she just straight up asked him for free money.

3. [+475, -12] This is obviously a case where the woman is in the wrong ㅡㅡ she’s going to get people more angry with this excuse

7. [+247, -2] She landed herself a total fool to rip off and use but got caught dating another man so her plan was to ghost him until he sued her and now she’s trying to make him out to look like a pervert who asked to sleep with her!

8. [+170, -1] She whined to him about wanting money, an allowance, paying the deposit for her officetel, her rent, using his credit card.. and now she’s making him out to look like some sex criminal. Hyemi and DR Music are handling this the wrong way.

9. [+165, -2] Most women, when given a credit card by their man, do not spend $2,000 a month on it ㅋㅋㅋㅋ they either give it back or don’t use it ^^ but that’s most normal women ㅋㅋㅋㅋㅋ and how is she going to clarify her katalk when she sent him “give me some allowance~~~~”? ㅋㅋㅋㅋㅋㅋㅋㅋㅋㅋ