It has been a long time but it’s coming!

The beautiful and talented members of BLACKPINK will soon be gifting fans with their much-deserved solo tracks very soon.

Just recently, YG Entertainment has released an announcement about the K-pop quartet’s music promotions. Acknowledging the many comments made by fans regarding the members’ solo release plans, the agency decided to give an update on how they are being prepared.

Next in line: Rosé, Lisa, and Jisoo

Back in November 2018, Jennie became the first BLACKPINK member to release an individual single.  After over a year of working on Rosé’s first-ever solo track, YG revealed that she will drop new music after the group’s first full album. 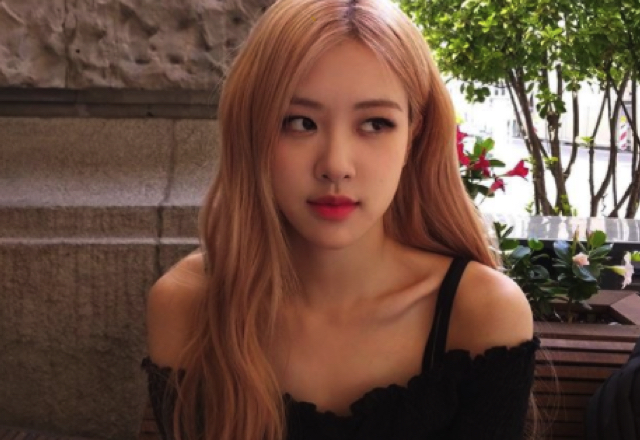 “Rosé’s solo works have already been completed, and its release date is planned to be in September after the release of BLACKPINK’s first-ever full-length album,” the agency said.

YG also revealed that Lisa and Jisoo will have their own spotlights later this year: “Furthermore, Lisa’s amazing solo single is already prepared for release. We are currently preparing for Jisoo’s solo single release as well.” 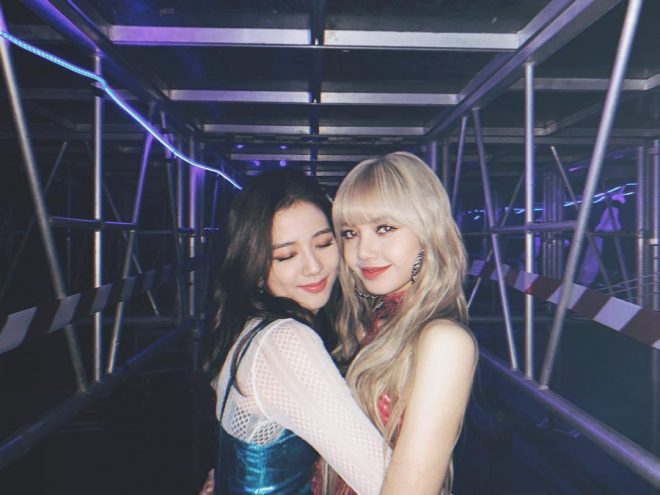 “YG will not stop the support and effort to help BLACKPINK create better music and to help them grow as admirable artists. That is because it’s the first and most important thing we should consider to repay your love and support towards BLACKPINK,” the agency added.

On May 18, YG Entertainment unveiled that the girls’ highly-awaited comeback is divided into three phases. Their upcoming first regular album will introduce 10 new songs.