The “Queens of YouTube” are back to bag yet another impressive milestone! 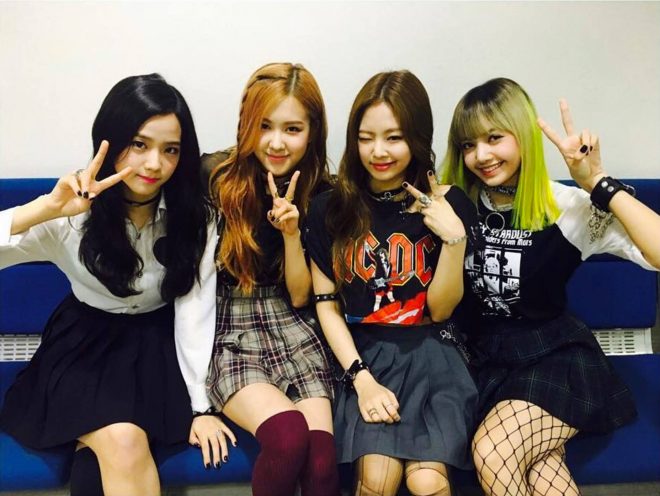 Just recently, the girls’ music video for “STAY” has officially surpassed the 200-million mark on YouTube. The K-Pop girl group was able to obtain the record in around three years and six months after its successful worldwide release.

Jennie, Jisoo, Rose, and Lisa released the music video for the track on October 31, 2016, through their second mini-album Square Two.

Notably, “STAY” has become BLACKPINK’s seventh music video to join the 200-million club on YouTube. Other tracks of the group that likewise reached the said massive count are “BOOMBAYAH”, “As If It’s Your Last”, “Whistle”, “Playing With Fire”, “DDU-DU DDU-DU”, and their most recent hit “Kill This Love”.

Recently, it was revealed that the femme fatale quartet will delight fans with another collaboration to remember. Blinks should watch out as this time, their favorite girls are working together to bring a hit track with the worldwide pop superstar Lady Gaga.

Earlier this week, YG Entertainment announced that Jennie, Jisoo, Rose, and Lisa featured on Gaga’s forthcoming-but-delayed album Chromatica. Specifically, they are set to stun fans with the highly-anticipated track “Sour Candy”.  Originally scheduled on April 10, the new release date is yet to be announced, so fans should stay tuned.