BLINKs are definitely in for an exciting treat very soon! 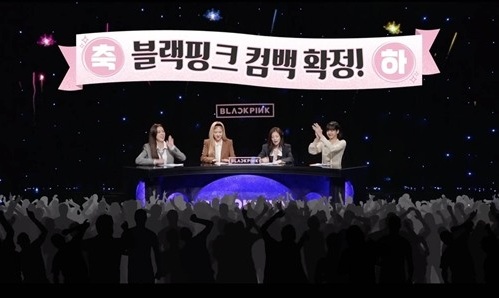 On June 13, YG Entertainment has shared the exciting news to fans via BLACKPINK’s official blog and YouTube channel. Titled 24/365 with BLACKPINK, the group’s new reality show will follow the daily lives of Jennie, Jisoo, Rosé, and Lisa.

“This show is for our BLINKs so that we can share every moment with them,” said the group’s eldest member Jisoo.

Spoilers for a grand comeback

In the 14-minute video, the girls talked about their recent happenings and ongoing preparations for their grand comeback. 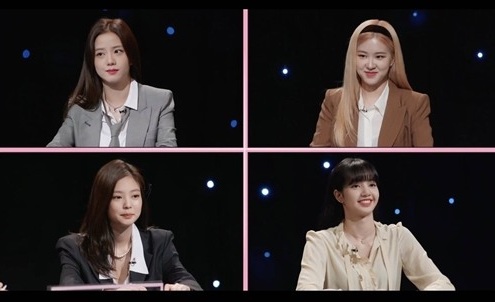 Gamely sharing the things that fans should look forward to on their upcoming music release, Rosé first said, “To give you an overall vibe of the song, it’s like a cat.” Jennie adorably commented, “I think it’s more close to King Kong. It reminds me of the part where King Kong goes up the building and screams.”

For Jisoo, the spoiler she gave was simple and straightforward saying, “If our music has been powerful and strong till now, our next song will focus more on a hip-hop aura with swag.”

Additionally, the quartet revealed they hope to do more things for BLINKs.  Rosé said she would like to show the fun times they had while recording in the studio. Jennie chose to let their supporters know them better through a vlog-type of content.

Aside from sharing their wishes for their new reality show, BLACKPINK likewise gave an exciting sneak peek for the upcoming episodes where they discover new hobbies, prepare for work, and more.

Know more about BLACKPINK’s new reality show by watching the full teaser below: