Black to the Pink – Jennie, Jisoo, Rosé, and Lisa were able to unsurprisingly add yet another feat! 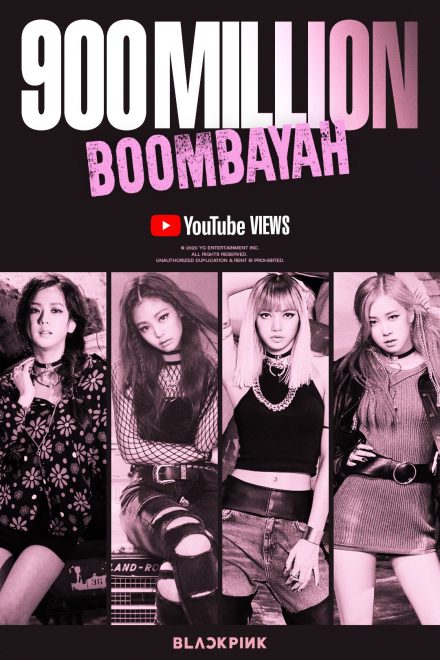 Just recently, the girl group’s music video for their debut song “BOOMBAYAH” has officially surpassed the 900-million mark on YouTube. Remarkably, this is the first-ever K-Pop debut music video to hit the massive online count.

Making their grand entrance in the K-Pop music scene with their chic and edgy style, Jennie, Jisoo, Rosé, and Lisa were able to release the said track off their very first mini-album Square One on August 8, 2016, at 8 PM KST. Notably, the girl group has achieved the YouTube milestone in just three years, 11 months, one day, and 17 hours after its successful worldwide release.

Following their well-loved tracks “DDU-DU-DDU-DU” and “Kill This Love”, “BOOMBAYAH” becomes BLACKPINK’s third music video to smash 900 million views. The only other K-pop songs that likewise achieved the record are “Gangnam Style” and “Gentleman” by Psy and BTS’ “DNA”.