South Korean girl group BLACKPINK succeeded in entering the Official Singles Chart in the United Kingdom for two consecutive weeks now with their latest single “How You Like That”. 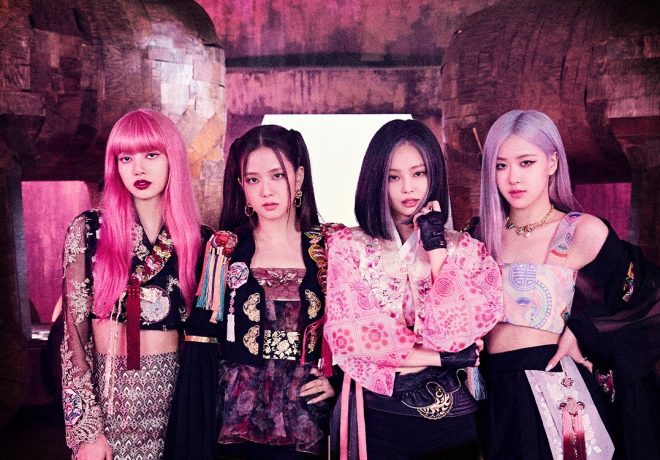 In 2019, BLACKPINK stayed in the UK chart’s Top 100 for five weeks with “Kill This Love”. Notably, this is the longest record for a K-pop girl group.

Aside from its strong performance on international charts worldwide, BLACKPINK’s “How You Like That” is also gaining a lot of love and support from fans on YouTube. Released on June 26 at 6 PM KST, the track quickly garnered 100 million views in just one day and eight hours. It now became the fastest Korean music video to reach the impressive YouTube feat.

As of writing, the music video for “How You Like That” has already surpassed 265 million views. Meanwhile, Jennie, Jisoo, Rosé, and Lisa also gifted fans with a captivating performance video for their latest single early this week.