BLACKPINK’s Jennie has updated fans about their current happenings through a recent Instagram Live. 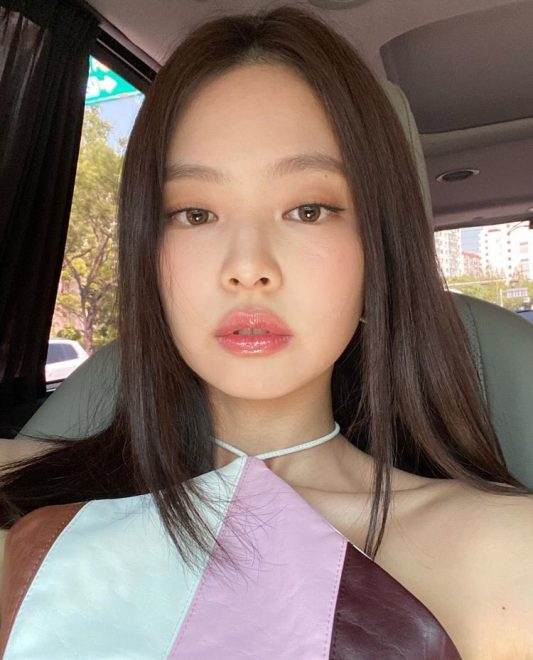 In the evening of May 9, Jennie took to her personal Instagram account to share sudden news to fans. Joined by her sweet members Jisoo, Rose, and Lisa during the special broadcast, the idols first playfully shared a sneak peek to their upcoming music.

Quickly after updating BLINKs about their comeback preparations, Jennie then grabbed the opportunity to reveal her leg injury saying, “During our time off, I was exercising a lot. Jisoo warned me not to go overboard. Though one day, after finishing Pilates, I felt like it wasn’t enough and I wanted to sweat some more. So I started running on a treadmill that I recently installed at home.”

Jennie shared that she tripped herself while running. Though suffering an injury, the idol requested fans not to worry too much. “So I think I’ll be using crutches and a cast for a while, but I held this live broadcast to tell you that you don’t need to worry,” she said.

The BLACKPINK member assured fans that she will recover soon before they make their comeback: “It’s been a few weeks, so I’m already much better. It won’t affect the comeback at all. I’m still attending physical therapy every day.”