Lisa Manoban of BLACKPINK has gained wide popularity in China thanks to her mentoring skills in the Chinese talent survival show, Youth With You.

Season 2 of Youth With You has brought 109 trainees together. Each of the female candidates will battle it out on television to win one of the coveted spots to debut as an artist. Headlining the esteemed panel of mentors are Cai Xukun, Jony J, Ella Chen, and BLACKPINK’s Lisa. 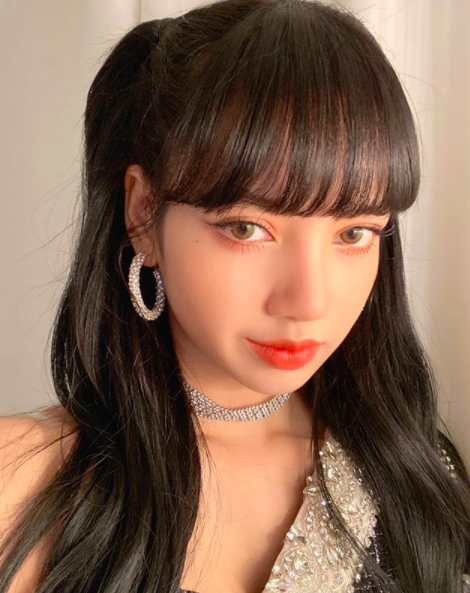 Born to perform, equipped to mentor

During the pilot broadcast of the season, Lisa performed a solo dance number. It not only captured the hearts of 400 million viewers, but truly resonated with the trainees as well.

Armed with polished dance skills, BLACKPINK’s Lisa exhibits a perfect combination of strictness and kindness when she interacts with the trainees. To top it off, her being multi-lingual is a highly useful quality that she uses to her advantage to easily communicate with the girls on the show. Language barrier no more!

Lisa rose to fame alongside Jisoo, Jennie, and Rose with record-smashing hits, like “Kill This Love” and “Playing With Fire”. Their hit single “Ddu-du Ddu-du” just hit the 1.1 billion view mark on YouTube last month. Furthermore, the quartet’s famous Coachella performance was recently immortalized as part of the Coachella: 20 Years In The Desert documentary.

With the latest project of BLACKPINK’s Lisa gaining a lot of love from fans, the maknae of the popular girl group has proven that aside from being a superstar on stage, she’s got the skills to coach budding superstars alike. Look forward to seeing the trainees of Youth With You take the global stage by storm soon too.