Take your pick! Which of these recently released photos of BLACKPINK’s Rosé is your favorite?

This July, Rosé of femme fatale quartet BLACKPINK will be delighting fans as she decorates the cover of ELLE magazine with her stunning looks! 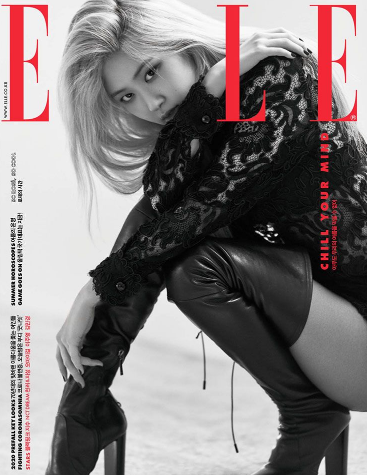 Just recently, the popular fashion magazine has dropped the mesmerizing photos of the female idol through various media outlets.

Going a bit different from her usual bright and lovely aura, Rosé showed a chicer side during the pictorial. The cover, which is issued in a total of three versions, was selected through voting on Instagram. 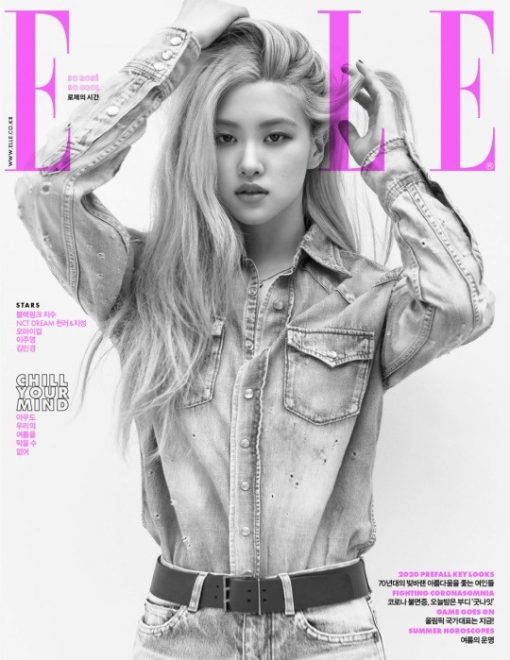 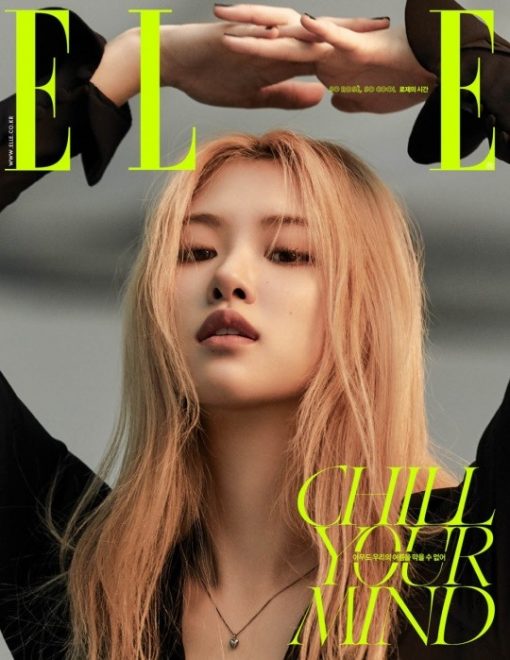 Aside from flaunting her captivating visuals and stylish vibes, the talented vocalist likewise participated in a short interview with ELLE.

Revealing her affection to fans, Rosé shared, “I wanted to show my fans how to enjoy music as naturally as possible. I want to cover songs and show them often.”

The BLACKPINK member also talked about her group’s highly-awaited return. “I am looking forward to our comeback scheduled for late June. I wish I could be a strength to people. As soon as I get on the stage, I think it’s my job to show you new energy. As a singer and performer, I want to show new colors,” she said.