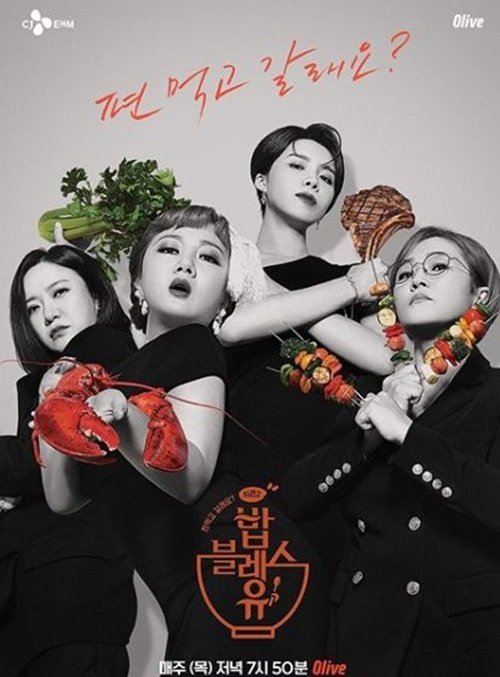 4. [+157, -0] They must be insane to have gone to New York in March, no? Of all the places, why America in this state? What are Song Eun Yi, Kim Sook, Park Narae, and Do Yeon supposed to do now? Especially when they have so many other schedules to tend to? They should sue the PD.

5. [+127, -0] So it wasn’t even for a film schedule, the PD just went to New York for a personal vacation. Now all of the cast is at risk during one of the busiest film schedules of the season. What a nuisance.

1. [+520, -10] The PD deserves to be sued by the cast and CJ MBC. March is a super dangerous month for New York and they went to vacation there? If you want to die, please do it on your own, idiot.

4. [+39, -0] Funny to me how they live in Gangnam but stayed in Paju after their vacation. So it’s okay for Paju people to catch the virus but not their hometown?

5. [+37, -2] This could be really bad for the broadcast industry. This PD is only one person but think of how many shows are run under them and how many stars they’re in contact with who are on many other shows. They’re insane.