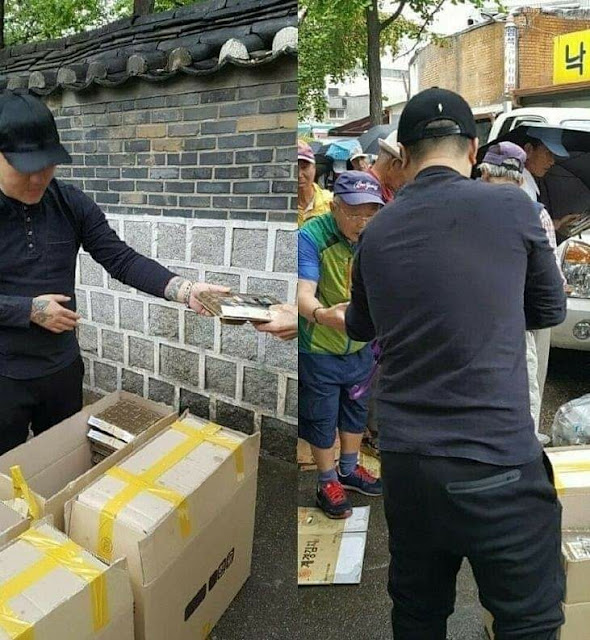 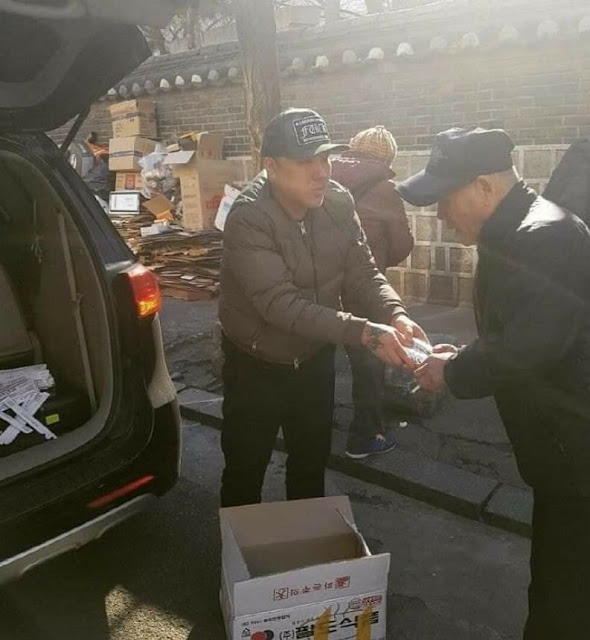 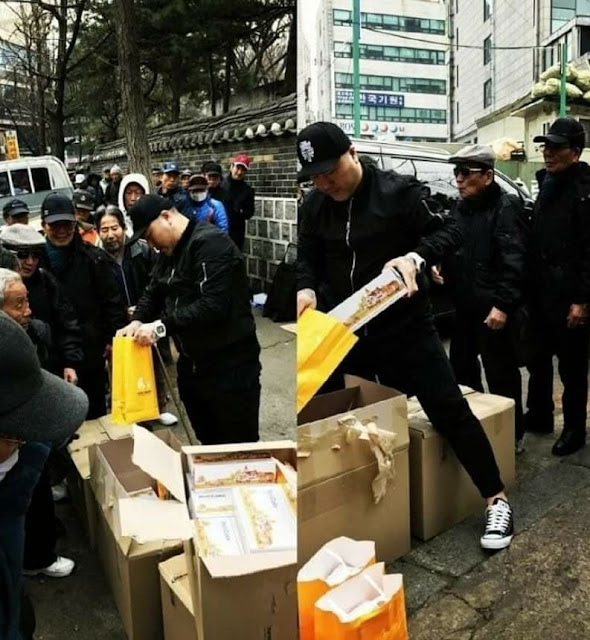 Article: What Brave Brothers has been doing for 5 years

1. [+112] I always hoped the best for him when I first saw him on ‘Mix Nine’. He was working so hard to get what he could for his own girl group that he was willing to put up with Yang Hyun Suk who made it obvious that he didn’t like him. I wish him the best even more now…

4. [+2] Because of the way he looks, he looks like he’s smuggling weapons even when he’s just doing charity work ㅋㅋㅋ

6. I didn’t know he was such a cool person

7. I knew he was the real deal when he talked about always being humble and thankful for everything. I really hope he finds success and health.

8. He’s different from YG in that he treats his girl group like his own kids and not a product. Yang Hyun Suk! Are you watching this? You looked down on Brave Brothers so much but look at him now ㅋㅋㅋㅋ I bet you’re stuck in detention listening to ‘Rollin’ right now? ㅋㅋㅋㅋㅋ

9. He’s hard on the outside, softie on the inside 💜

10. An example of physiognomy not being true 💓