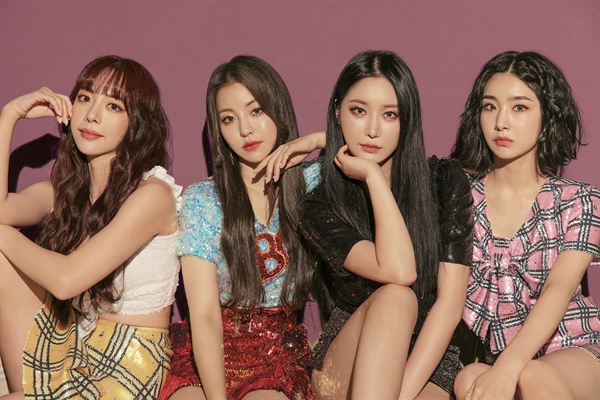 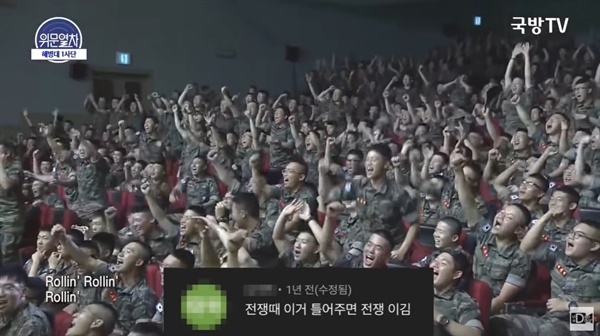 Article: Why do I feel sad for the people going crazy over Brave Girls

Source: Oh My News via Naver

Article talks about how Brave Girls’ climb back to success and their new fanbase is a reflection of people’s undying belief that hard work can eventually pay off.

1. [+408, -12] Brave Girls showed that no matter how unknown they were, that even under discussions of disbandment and an unclear future, that they wouldn’t give up and that they would work hard wherever they were called, even if it was an army base or a small festival, or some small little town. They expressed the vitality of their youth at army performances, a place often regarded as a waste of youthful years. I think that’s why the public is so supportive and crazy over them. We live in a generation where equality and justice have all but disappeared and hard work and passion no longer guarantee compensation. In such a generation, Brave Girls have shown that hard work will pay off. But aside from all of this, they have good songs and a lot of talent.

2. [+15, -2] The reason our youth is going crazy over the Brave Girls is because they showed that “hard work will pay off.” That hard work will lead you to success. That phrase used to sound like nothing but a fairy tale with how unequal our society has become but our youths have always wanted to believe in one thing and it’s that hard work can achieve our dreams. A fair society. I truly hope that our society can reward the blood, sweat, and tears of our youth with light just like the Brave Girls.

6. [+1, -0] It’s so sad because everyone works hard and has their own story… I just hope that the Brave Girls’ climb back isn’t regarded as luck~! I wish them continued success.