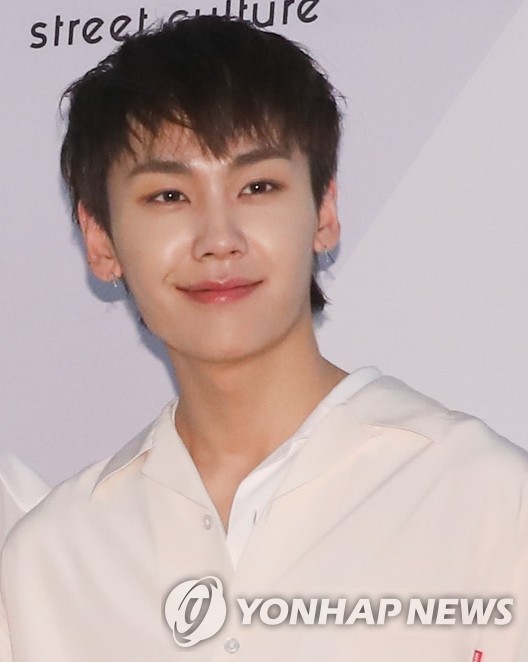 Source: Channel A via Naver

1. [+4,645, -34] BtoB is a group that has been doing fine without any scandals and now he’s completely shattered it… The group’s image is going to take a huge hit because of Jung Ilhoon..

3. [+1,098, -26] Ilhoon-ah… is that why you were so quiet this year too? Fans kept asking you to update us with anything to show that you were still alive but you stayed quiet so we just kept waiting, hoping that no news meant good news. Instead, you were hiding all this time because you were caught smoking marijuana. This is so shocking. I was trusting you all this time, waiting for you while thinking that Sungjae, you, and Hyunshik would come back and the group could be together again and comeback with a warm new song. Now all of our hopes of a group comeback is shattered, let alone any type of promotion at all.

6. [+366, -15] Why do celebrities keep trying to relieve their stress through illegal drugs? This is unfortunate. I have no intention of defending him. He deserves what he gets.

9. [+238, -14] The members’ images have shattered because of you ㅜㅜ whether it’s true or not, your name is on the chopping block and now everyone will think of BtoB, the kind, talented group that has never caused one scandal, as a problematic group…

10. [+189, -2] I’ve noticed that people defend marijuana use saying that it’s legal in a lot of countries and that a lot of people smoke it… but you should go be an idol in those countries then. Go smoke it all you want over there. If you want to work and make money in a country where it’s illegal, then you don’t get to be selfish. I’m a fan too but let’s please not defend our singers like this. Let’s wait until an official statement is out. There are a number of suspicious on my end from the timing of this scandal to how he was able to hide it for 5 years and finally the truth. 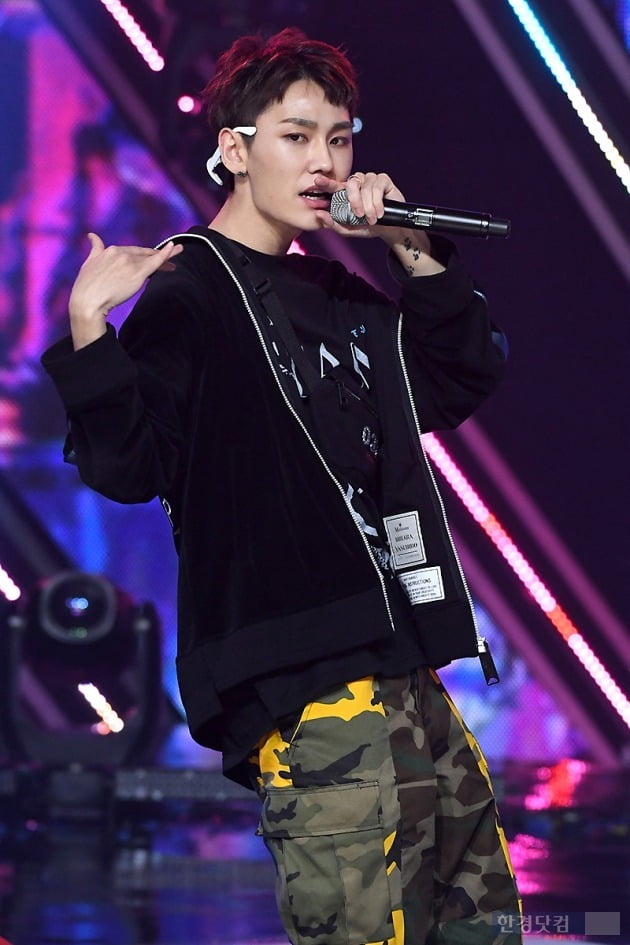 1. [+501, -2] We need a full fledged investigation in the entertainment industry

2. [+174, -9] Ilhoon-ah, you knew you weren’t supposed to do this… I’ve been reading articles one after the other hoping that this is all false..

3. [+147, -7] He was investigated in May and passed to the prosecutors in July so why now? What is the media trying to hide?

5. [+54, -3] Jung Ilhoon stopped living in their dorm a while ago. Eunkwang, Sungjae, Changseob, and Hyunshik lived together for a bit longer before living separately. I doubt Ilhoon went around bringing marijuana to his schedules and he didn’t live with them so I doubt the other members or their agency had any idea.

6. [+49, -2] Ah, I knew the news would confirm it eventually but I was praying just a few hours ago that this was all wrong, that there was a misunderstanding. What’s going on.. If this is true, what about the Melodies hwo have quietly supported you on all these years? We came all this way with our trust in you, what does that make us… I hope that the other innocent members, the other Melodies, aren’t hurt by all of this..