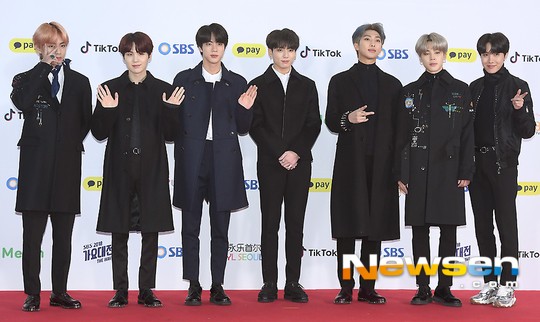 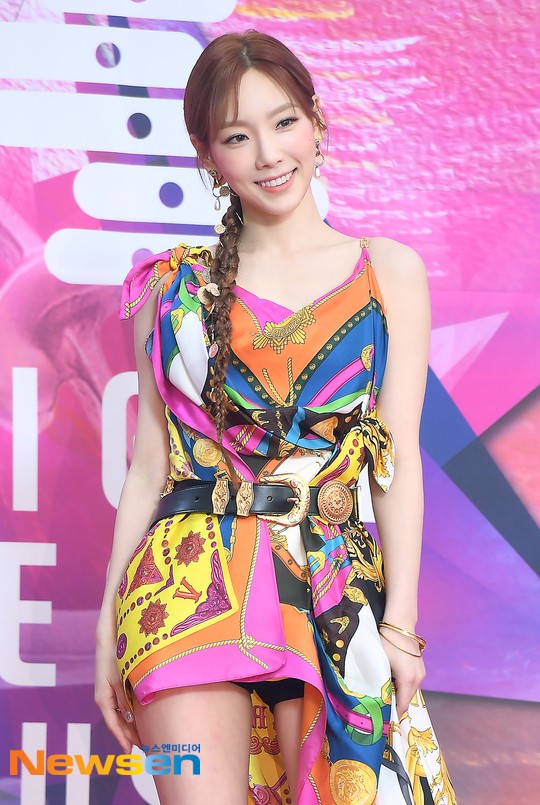 2. [+1,019, -135] Taeyeon deserves it but she seemed so surprised at winning it ㅠㅠ all of her songs are so great~! Congratulations 💜 as well as to BTS for winning album daesang, grats grats

6. [+320, -24] I think Taeyeon deserves it. She went from the main vocalist of the best girl group to now the best solo artist, amazing!

1. [+123, -8] BTS is amazing even when they’re not attending! Congratulations to all the winners!

3. [+93, -5] Congratulations~ It was great seeing none of the sajaegi artists in attendance

4. [+24, -6] This is BTS’ third consecutive daesang. It’s obvious that the ceremony changed a 20 year tradition of having only one daesang to splitting it into two because they wanted to give Taeyeon a daesang so badly. I request that this trash ceremony be taken down.

5. [+19, -10] I’m just curious… why did the ceremony randomly split daesangs into two this year without notice?

8. [+12, -0] Congratulations to all the winners, watch out for the virus, especially BTS who has a lot of international schedules 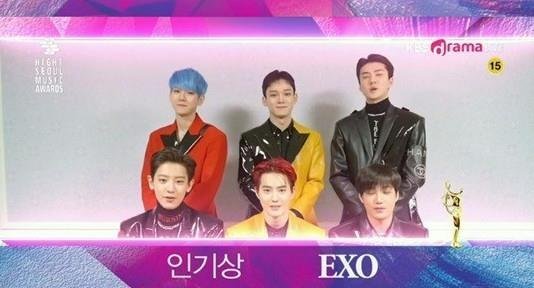 4. [+33, -10] This ceremony has always been known to be the SM ceremony.. ㅋ Wanna One won the popularity votes last year but they had to squeeze EXO in somehow and handed out all the daesangs ㅋㅋㅋㅋ

5. [+20, -7] But honestly… EXO had a lot of individual activities this year and did win #1 in digital with their comeback but I do admit that they didn’t do quite as well as the other top tier male groups. And yet they won 4 awards… what an SM party.. ㅋㅋ

7. [+16, -5] Pann is going crazy right now because this ceremony has always only had one daesang but they knew it was going to BTS this year so they split itinto two to give Taeyeon one. ‘Seoul Music Awards’ is definitely just an SM party. Last year as well… I remember last year, Wanna One won the popularity votes but they gave it to EXO…

8. [+15, -4] This is basically an SM company ceremony. Taeyeon winning digital daesang says it all. SM should just keep this ceremony to themselves instead of taking money from people’s votes.