BTS did their thing again! They are now the act who have topped the iTunes Songs Chart in most number of countries.

When it comes to BTS, there is absolutely no record that is unbreakable. From the Beatles to Michael Jackson, BTS has surpassed the milestones set by these legendary artists. Therefore, it comes as no surprise when the septet overtook Adele’s record of topping iTunes Charts in the largest number of countries. 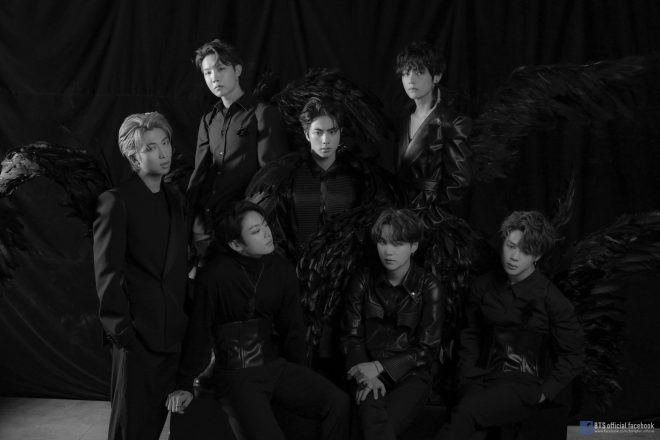 Adele’s “Hello” had held the record of maximum iTunes No.1s for five years after it charted in 102 countries. Then, on July 6 at around 10.30 AM KST, BTS’ “Black Swan” achieved it’s 103rd No.1 as the song topped the iTunes Chart in Cape Verde, thus breaking Adele’s record.

After all these, the keyword BTS WORLD DOMINATION also topped the Worldwide trends on Twitter.

Unveiled on January 17, “Black Swan” is the pre-release single from BTS’ fourth studio album, Map of the Soul: 7. Quite fitting of this remarkable achievement, “Black Swan” was praised by critics and fans, likewise for its impeccable artistry.

Written by BTS’ RM, Pdogg, August Rigo, Vince Nantes, and Clyde Kelly, “Black Swan” is a masterpiece that beautifully expresses the fear from being drifted away from one’s passion.

Taking Martha Graham’s quote, “A dancer dies twice — once when they stop dancing, and this first death is the more painful,” as its main theme, in “Black Swan” BTS are worried of losing their love for music. But, that would also mean their first death like that of a dancer’s who stops dancing as they state in their lyrics saying, “If this can no longer resonate/ No longer make my heart vibrate/ Then like this may be how I die my first death/ But what if the moment is right now.”

BTS has recently been on a roll with tremendous success from their album Map of the Soul: 7. Recently, the group released a Japanese single “Stay Gold” which marked new accomplishments. Meanwhile, BTS will release their new Japanese album, Map of the Soul: 7 ~ The Journey ~ on July 15.