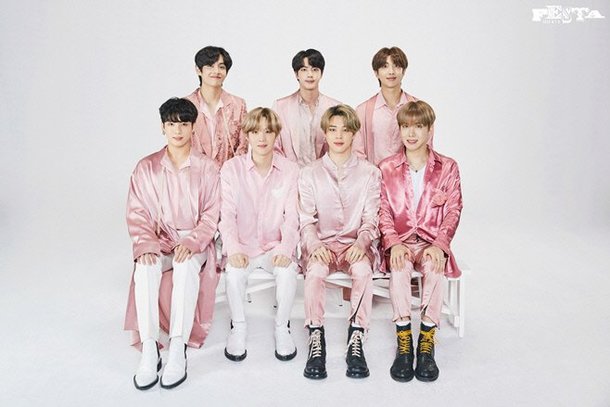 1. [+1,084, -333] They wanted to donate quietly without letting anyone know but people just wouldn’t leave them alone so they went ahead and revealed it. They’ve donated so much already in other quiet ways, I really have to ask how much the people complaining have donated themselves ㅡㅡ

4. [+123, -74] Such a difference in amount compared to their coronavirus donations… are Black American rights more important than Korea?

5. [+122, -62] They’re kissing up to America so hard ㅋㅋㅋㅋㅋㅋㅋ They never cared when Asians + Koreans were suffering from coronavirus or the Hong Kong protests ㅋㅋㅋㅋㅋㅋㅋㅋㅋ

6. [+119, -106] Koreans don’t make them a lot of money so they only donated 100 million won for the coronavirus here while donating 1.2 billion won to America. Makes me question their choices.

8. [+92, -32] This donation happened a few days ago already, just that articles didn’t go out about it. When articles of other celebrities donating got praise, people were hating on BTS for not donating anything, and now people are complaining that they aren’t donating enough to our own country. BTS has donated consistently in private to various charities in our country, amounting to hundreds of millions of won already. Please stop demanding BTS or celebrities to donate and then comparing their amounts to each other.

10. [+85, -41] They’ve already donated hundreds of millions of won in Korea, it’s just that they and their fans prefer to keep it private. It’s really sad that some are still hating on them right now.

15. [+51, -26] They deserve to spend more internationally considering all the acknowledgement they’ve been given. Just look at Korea… look at everyone trying to rip at the group and take them down. You should be grateful they even donate a couple hundred million here as well.