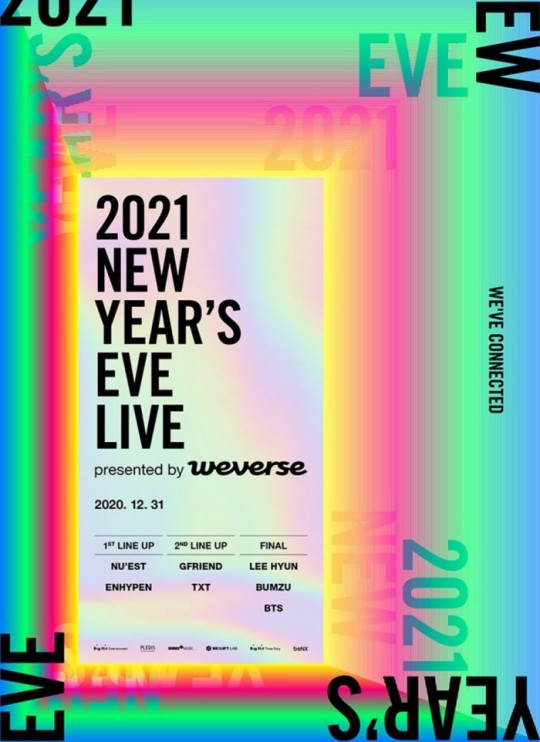 1. [+192] Looks like Big Hit is trying to find profits through concerts after losing in stocks ㅋㅋㅋㅋ

2. [+186] It’s not like this is a BTS only concert, why would you price the tickets so high for a collab concert

3. [+104] Any company that won’t see into the future and is too busy chasing the profits in front of them is bound to face failure

7. [+14] This boycott isn’t official. What fans don’t want right now is a drama that uses their real names.

8. [+24] Big Hit is suddenly wanting to do a sound check that they’ve never done in Korea, only overseas, and the random red carpet at the concert ㅋㅋㅋㅋㅋ and apparently only official BTS fanclub members are allowed to buy the tickets so how are fans of Kye Bum Joo-ssi and Lee Hyun-ssi supposed to buy tickets? ㅋㅋ