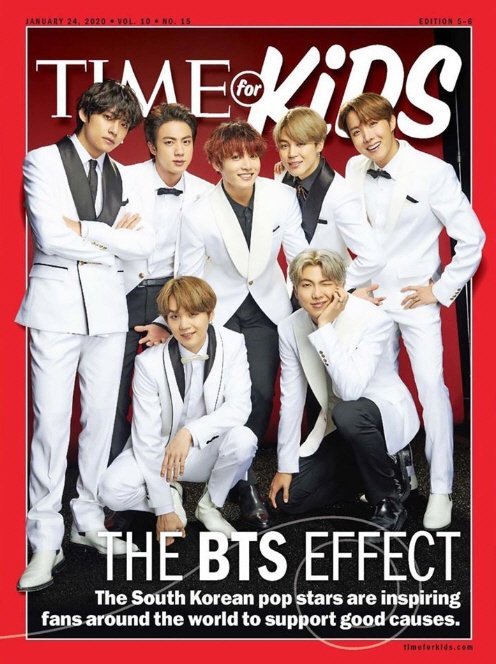 5. [+24, -1] If a war were to break out in our country, which do you think would be more helpful? BTS being armed and kept waiting for battle or having them up on an international stage and saying “please help Korea”?

9. [+13, -1] I think any country in the world wouldn’t put BTS through army service and keep them around for other promotional uses. You fools, do you realize what would happen to BTS during the two years in service? They’d be sent to do stupid talent shows for two years and come out looking as aged as ever. Did you see what happened to GD’s face after his service?… and then their popularity will drop, and they won’t be able to recover their original position again.

10. [+11, -1] The army is such a stressful place which is why so many scandals erupt out of it. If any of the five get into even one scandal involving a woman, money, break, or agency, they’ll be exiled by netizens and face difficulty in recovering. So many celebrities have had their careers cut short because of the army. I don’t think it’s in our best interest to have BTS serve.