BTS’ Jimin has evidently proved to ARMYs that he can be their filter after achieving this awesome feat!

BTS’ Jimin has achieved quite the milestone with his latest feat! The singer has surpassed 60 million streams on Spotify for his track “Filter”.

What’s more? This record makes him the first and only Korean soloist to have 4 songs surpassing 60 million streams on the streaming platform.

This is a huge achievement for the vocalist. “Filter,” is Jimin’s b-side track that made such a huge mark and without having any separate promotions or a music video for it as well.

Jimin has previously achieved this record with his other tracks, namely, “Lie,” “Intro: Serendipity” and “Serendipity: Full Length Edition,” all of which surpassed 60 million streams as well. 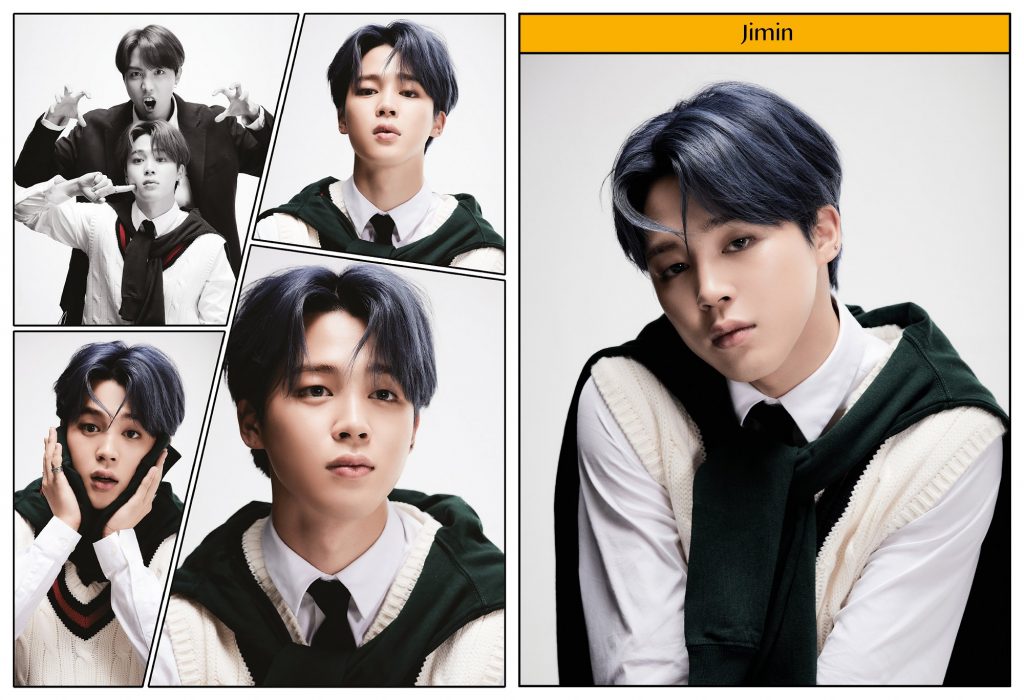 The singer has spellbound fans with his dazzling performances and unique vocals. With “Filter,” the idol charmed fans in a fun and flirty way. The track mixes layered Latin rhythms with fresh guitar riffs and dance beats. And, it is a melody that complements Jimin’s versatile and mellifluous voice flawlessly.

The lyrics are an expression of Jimin’s various charms and alluring persona as can be seen in playful lines such as, “Mix the colors in the palette, pick your filter/Which me do you want?/The one to change your world, I’m your filter/Overlay me in your heart. I can be your Genie/How ‘bout Aladdin?/I’ll be anything/You can pick and choose me.”

This isn’t the first time the track has achieved a smashing record. “Filter,” had previously scored a triple crown on the US Billboard, UK Official and Canada Billboard charts. The song is one to have reached 100 million on the Gaon chart in the fastest amount of time. It is also the most popular track on BTS’ Spotify as well as marked the biggest BTS Spotify debut. 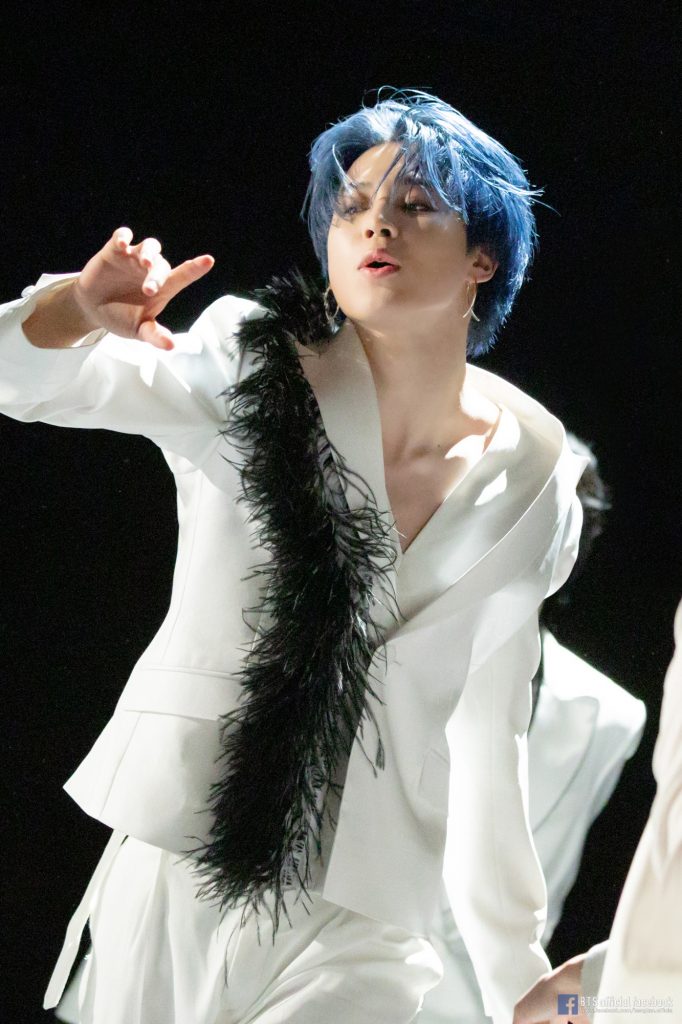 Besides this, “Filter” had also debuted at #86 in Rolling Stones Top 100, #46 in Scotland Singles, #10 in New Zealand Hot Singles and #8 in Australia ARIA Pulse. The track had also set a record when it ranked #2 in worldwide iTunes song chart, #2 in European iTunes song chart and #81 in Apple Music Global.

Jimin had also achieved an all-kill when “Filter” ranked #2 in Melon, Soribada, Bugs, Genie and Flo next to “ON”. The song is also the fastest song to have surpassed 10 million streams on YouTube as well.