Article: Jungkook who stood at ‘World Cup’ stage.. netizens, “isn’t it due to sponsor Hyundai’s influence?”

On the 20th, Jungkook performed at the opening ceremony of the ‘2022 World Cup‘ in Qatar and topped real-time trends on Twitter including U.S and Japan showing BTS‘ global popularity.

Since then, various social media were bombarded with posts related to “BTS” and “Jungkook” however Japanese netizens left over 800 comments under a local media article that’s causing controversy.

Regarding Jungkook’s solo stage at the World Cup, netizens retorted, “Jungkook was only selected as opening singer because Korea’s Hyundai is the exclusive sponsor and BTS are also Hyundai models.”

When a Jungkook article made it to the main page, netizens expressed anger and displeasure stating, “Why are artists from other countries at the top? I feel uncomfortable. Why should I be forced to see a Korean singer on the main page?” 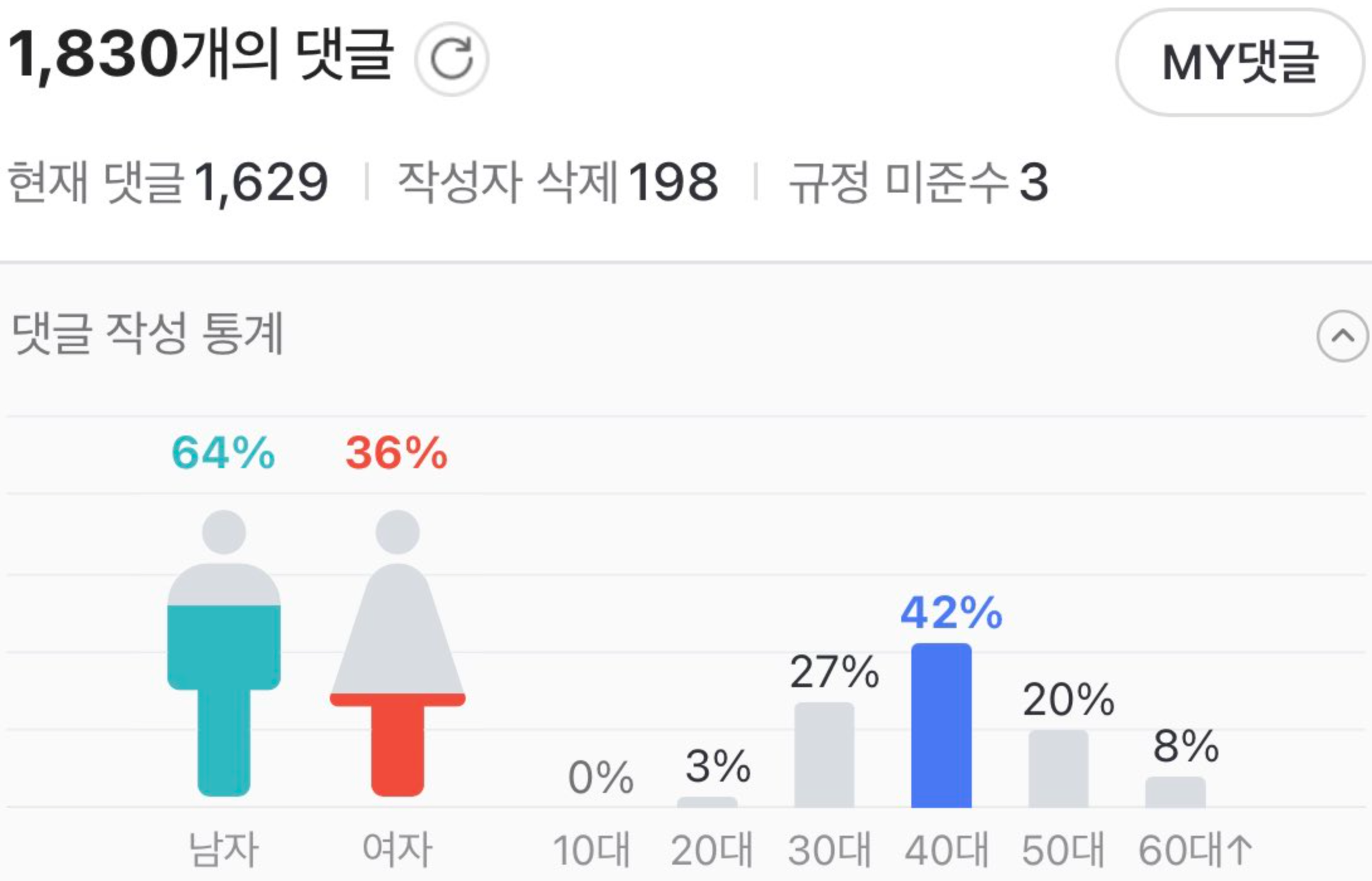