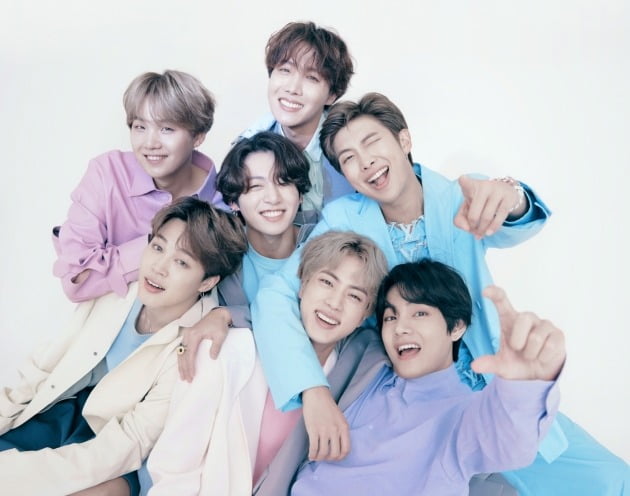 1. [+296] They’re not just ambassadors for Louis Vuitton Korea but Louis Vuitton Global. That’s so cool. The class of being world stars. I’m so proud of them as an Army. I think luxury-dol BTS is a great fit for Louis Vuitton. I hope that they give the boys lots of pretty clothes to wear ❤️

2. [+257] They’re also the first for an entire group to be chosen as house ambassadors!! I didn’t think I’d ever see BTS in luxury ads because they don’t do individual modeling but all seven of them made it!!! Their clothes fit them perfectly… I’ll be showing my support the best I can. So proud of our BTS ♡

4. [+132] BTS is the first group to be ambassadors for Louis Vuitton. Louis Vuitton must’ve really wanted to work with them to bring all of them on board. It definitely costs more to sign seven of them than just one member.

5. [+105] BTS is working with four out of the top 10 brands in the world… Coca Cola, Samsung, Louis Vuitton, and McDonald’s… I guess seeing them in ads is better than nothing since they haven’t been able to tour lately 😢

7. [+51] What a power move by Louis Vuitton… the two #1s of their respective industries collabing..

8. [+44] Looks like Louis Vuitton has the money to handle such a deal ㅋㅋ since BTS never does individual CFs~