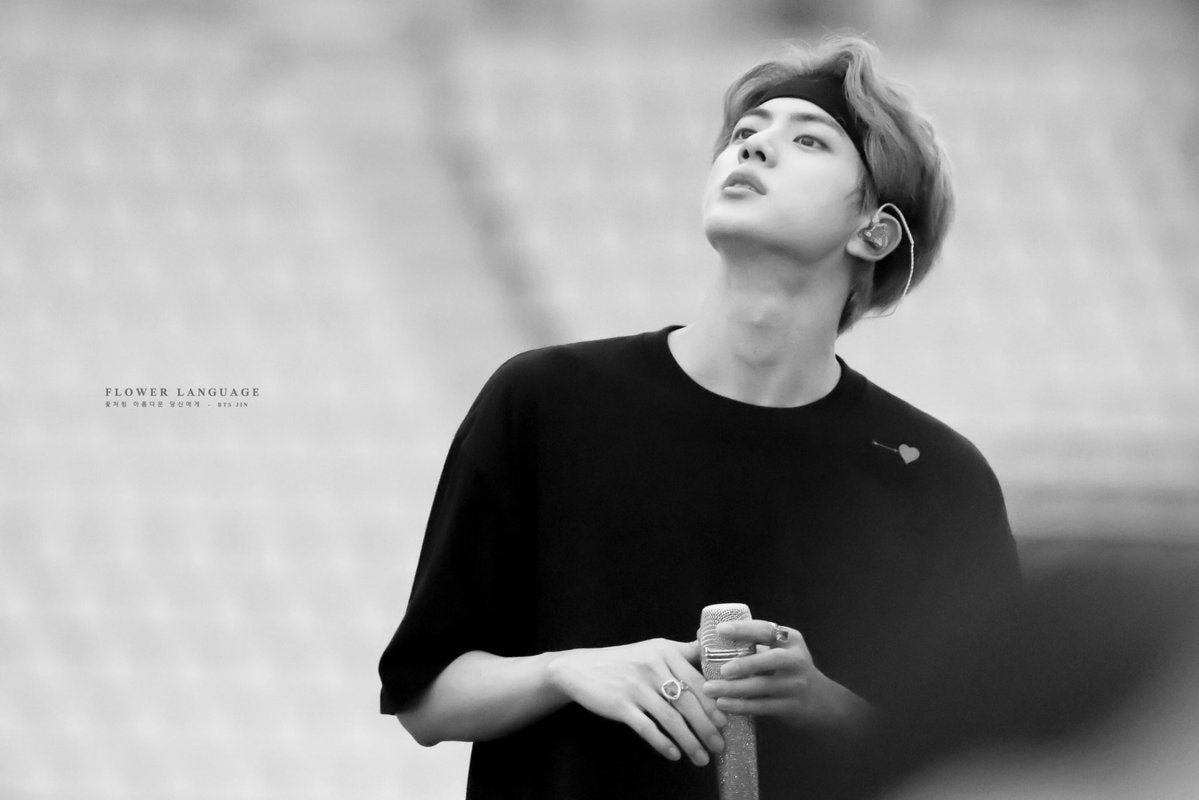 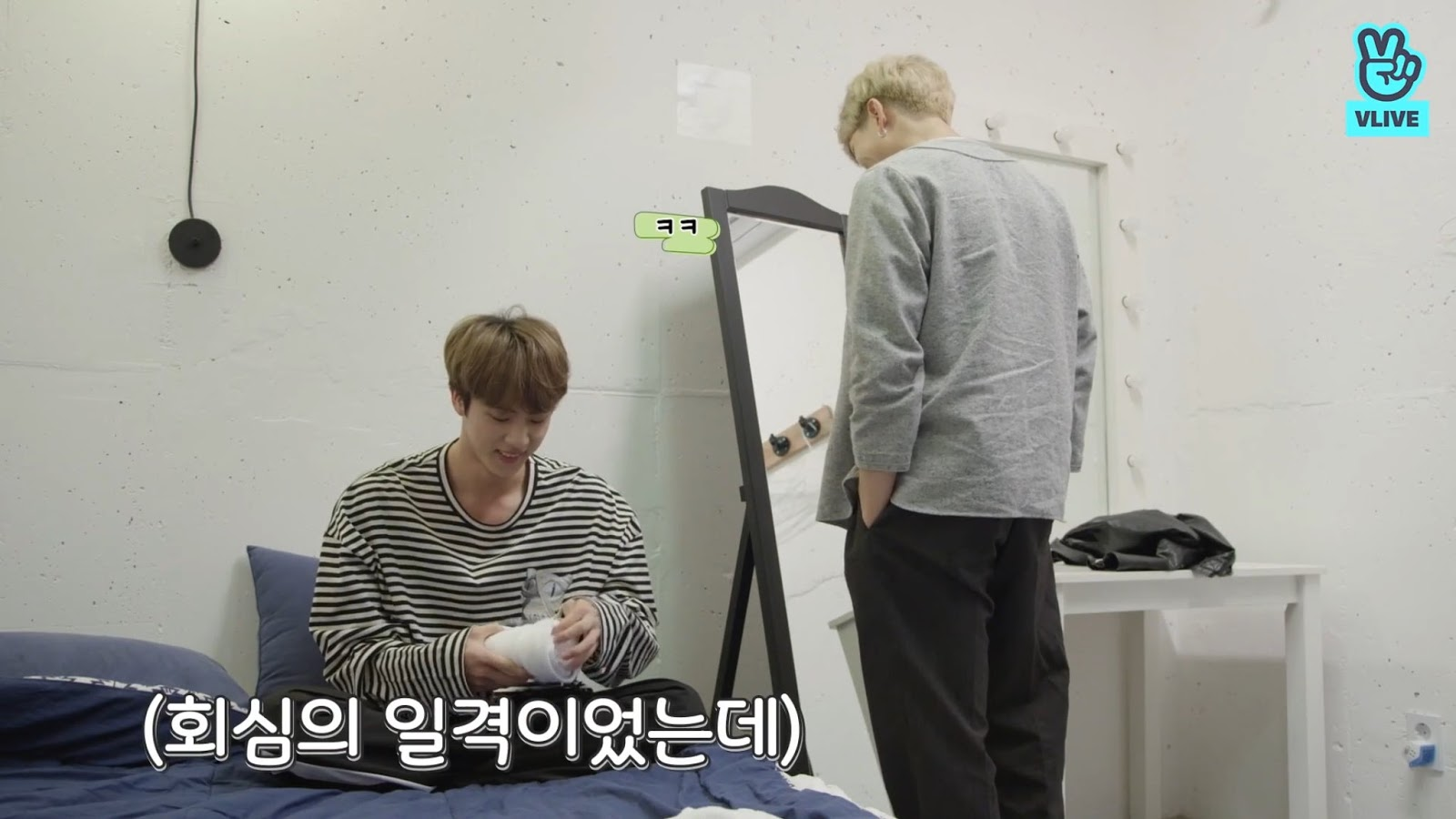 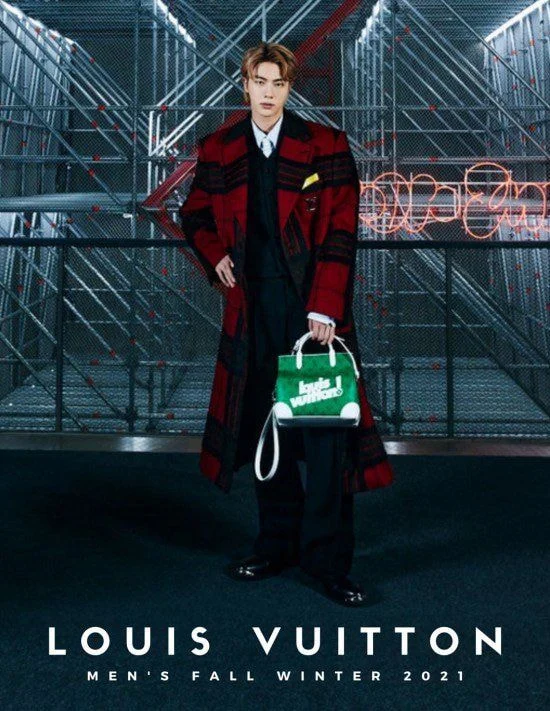 But when he’s standing on his profile, he looks rather slender
(more pics at source)

1. Even looking at his past pictures, he’s always been skinny… like RM said, even his bones are pretty
2. He’s seriously handsome even up to his bones
3. Huh? Isn’t he a foodie who loves food?
4. Even if he’s skinny, his shoulders are wide so his physique looks good
5. Jin-ah, don’t skip meals
6. He looks so skinny that even if he gained 10 kg, it wouldn’t show… He’s 61 kg with that height?ㅠㅠㅠ
7. ㅜㅠㅠㅠㅠㅠㅠ aigoo let’s eat while gaming ㅠㅠ
8. He’s 61kg…? With that height, he’s probably freaking skinny but it doesn’t show at all ㅋㅋㅋ he must have a lot of muscles
9. The fact that his shoulders are wide is a work of God. Seriously, you need to start of with a handsome bone structure
10. He’s skinny but in a pretty way