The past meets the present for BTS as they reveal a heartwarming music video of their track “We Are Bulletproof: The Eternal” for 2020 BTS Festa.

BTS indulged ARMYs all around the world with two weeks of exciting content for their virtual Festa celebration to bring in their debut anniversary.

Before Festa comes to a wrap, BTS unveiled a sweet music video for their track “We Are Bulletproof: The Eternal” from the album Map Of The Soul: 7. 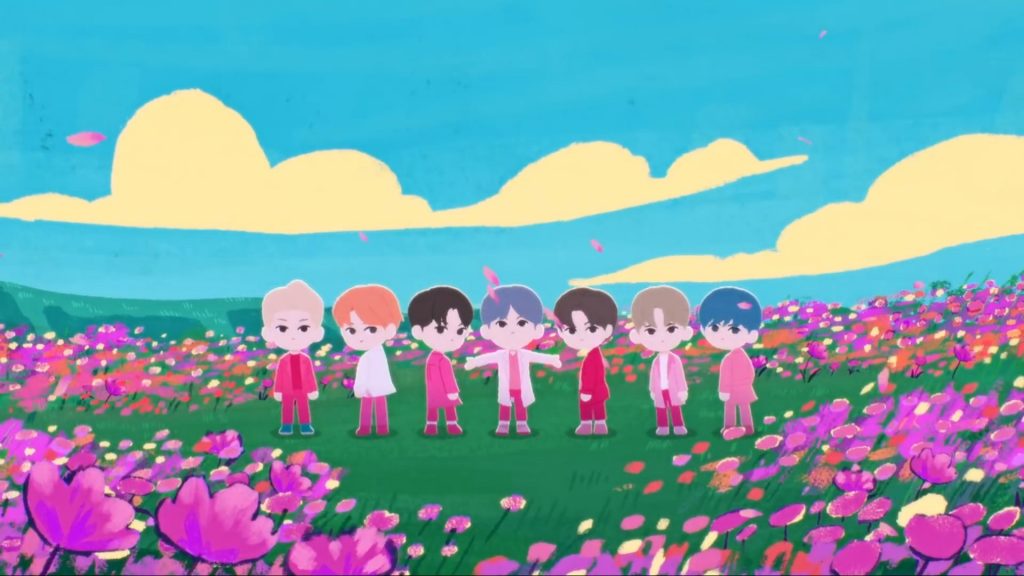 The music video featured BTS as animated avatars as they took a trip down memory lane and travel through their years together. It also included scenes from some of their iconic music videos and stadium packed concerts.

“We Are Bulletproof: The Eternal” flawlessly captured sentiments of the soul-stirring lyrics such as “Throw stones at me/We don’t fear anymore/We are we are together, bulletproof/Yeah we have you.”

The video showed the group coming face to face with their old selves as they look back on their journey from their rookie days to becoming global sensations today. However, it also showed the hardships BTS had to fight through the years to get to where they are.

BTS ran endlessly to reach their goal and flashbacks of videos such as “No More Dream,” “N.O,” “Boy In Luv,” “Danger,” “I Need You,” “Young Forever,” “Run,” “Blood Sweat & Tears,” “Not Today,” “Spring Day” and “Butterfly”. These featured clips documented the group’s growth as artists, and its concluding still came from none other than their music video for “Boy With Luv.” 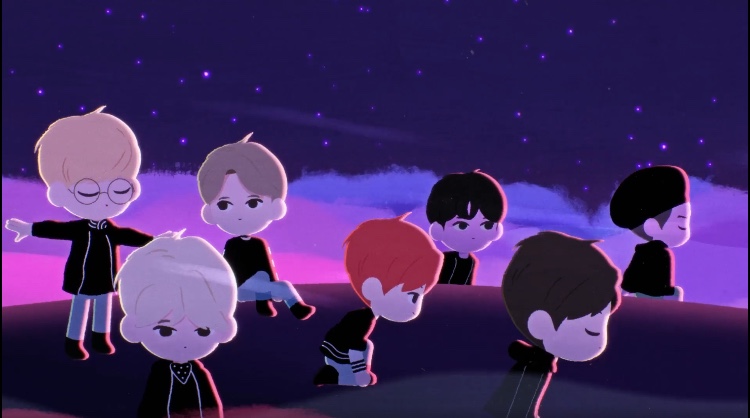 One of the most heartfelt scenes was when they referred to their track “Whalien 52” where they compare ARMYs to the lone whale that carries them on its back, taking them on a pedestal before turning into a purple speck of light that bursted into a million purple lights. 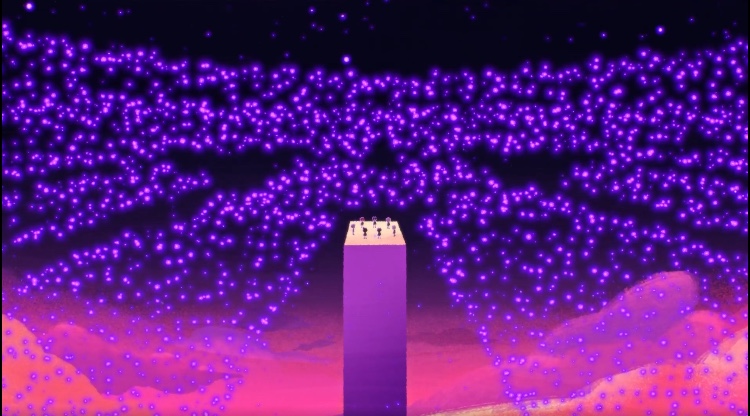 The video then ended with a still of J-Hope breaking down during their The Wings Tour, as the words “We Are Not Seven With You”, appear across the screen.

“We Are Bulletproof: The Eternal” took fans around the world on a roller-coaster ride of emotions as both, the track and the video stand as testament of the unbreakable bond between BTS and ARMYs.