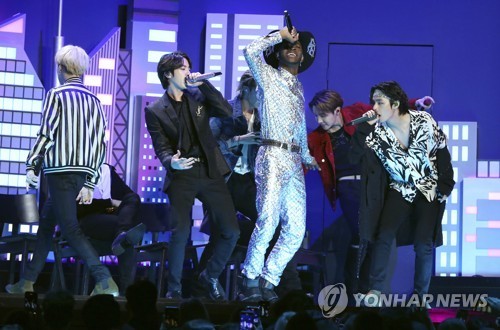 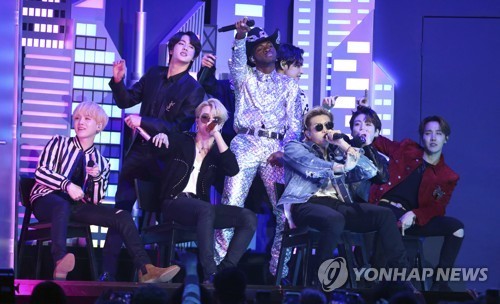 1. [+1,570, -44] Sad that it was so short but it’s amazing already that they were the first Asian collab at the Grammys considering how conservative they’ve always been

4. [+79, -6] If you don’t know anything about this ceremony, at least stay quiet. The Grammys has always been known to be a conservative ceremony so it’s amazing that they were the first Asian guests invited at all. They’re also taken in through steps so it’s a collab stage as the first step, which is amazing still. Don’t act like you know better by telling them they should’ve declined this invitation.

5. [+75, -3] There were a ton of other big name artists who had collabs here so stop downplaying this as if it isn’t a big deal. They’ve already set a record first for Asia with this.

6. [+72, -3] The Grammys are known to be racist so it’s amazing that they made it this far by getting to perform there when they’re not even nominated for anything