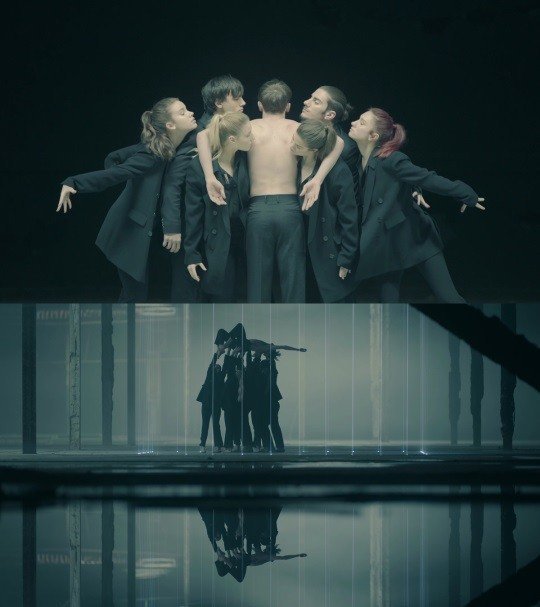 5. [+82, -7] It’s so BTS of them to just stick to the kind of music they want to do even though they know people will either love or hate it~ I personally love it

7. [+75, -7] I know there are probably some who are disappointed after hearing this because of how big BTS has become but they’ve always come out with different styles for every album they’ve released ㅋㅋㅋ They’ve never once repeated the same style and don’t care about catering to what the public likes ㅋㅋ They’re the same group who put out a kukak genre song after being named superstars by the Billboard awards ㅋㅋㅋㅋㅋ

8. [+74, -2] After reading the lyrics, it sounds like they’re really struggling and tired right now ㅠㅠㅠ I know that it was all this attention that got BTS to where they are now but it came at the expense of their mental exhaustion… I hope they have the time to catch a breath ㅠㅠㅠㅠ you can go slower if you need to ㅠㅠ

10. [+62, -12] People love complaining about how K-Pop idols have become too standardized but whenever someone tries something new like this, they complain even more like “go back to doing what you used to do” ㅋㅋㅋ They’ll put down work like this by claiming they like simple things better when they haven’t even studied up on any of it.