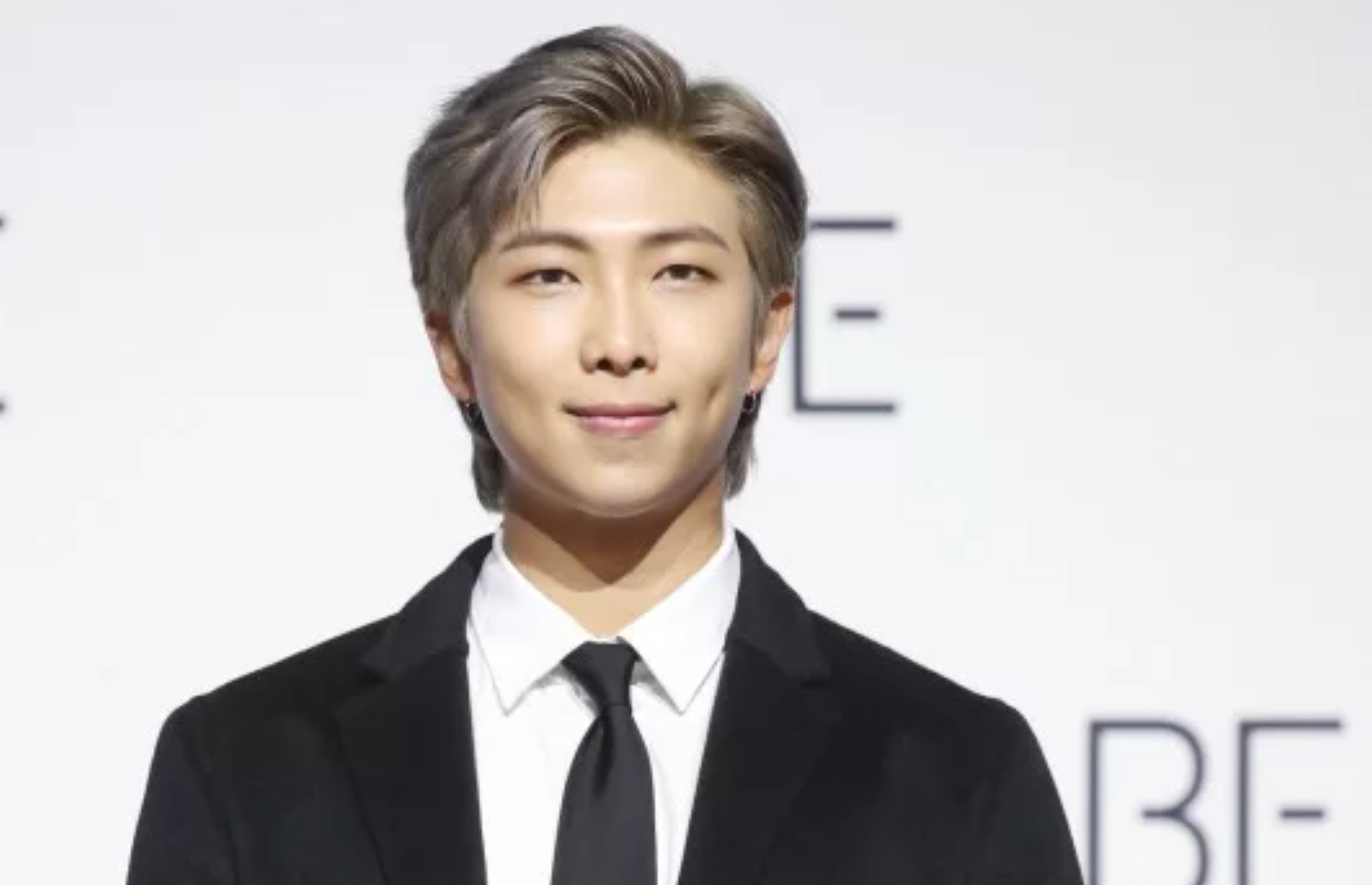 Article: “The reason why RM uploaded an IG this morning”

It turns out that the Hwaeomsa article posted yesterday was an article that was not discussed with RM, and he was only going to rest with an acquaintance at the temple. Even just looking at the article, why is a monk asking questions about their military scandal?

[Context] On the 4th, articles surfaced in the media regarding BTS RM‘s comments about their military service. According to media, RM visited the Hwaeomsa Temple in Gurye, South Jeolla, on a two-day, one-night schedule along with music producer Kang San on December 29 last year. RM stated that he “personally visited Hwaeomsa Temple to take a break to get inspiration for his music.”

RM had a chat with head monk Deokmun with whom he had a long-standing relationship and stated, “I wanted to go early but ended up too late.”

Venerable Deokmun then asked, “are you sad about not being exempted from military service?” and RM replied, “Of course as a citizen of the Republic of Korea I want to fulfill my duty. Only then can we talk about rights. I will think of it as a time to become an adult.”

After the chat, RM left with a message saying “he would definitely visit Hwaeomsa again.” However, after articles surfaced in the media, RM posted snippets of the interview with a message on his IG on the 5th and stated, “Thank you for a good time but I didn’t realize you would even write an article. I will go quietly to another temple next time. #Lowkeymustbelowkey.” 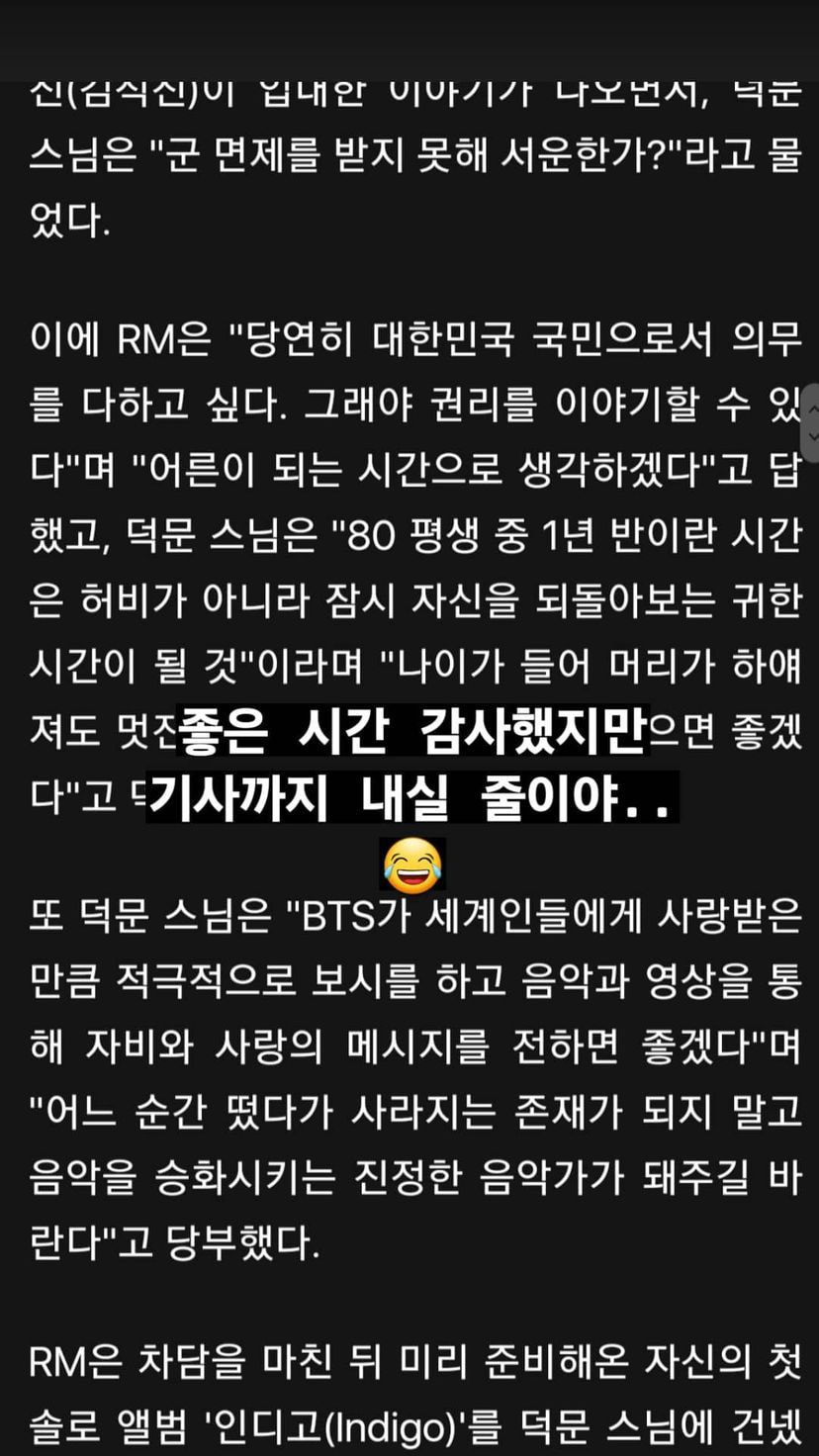 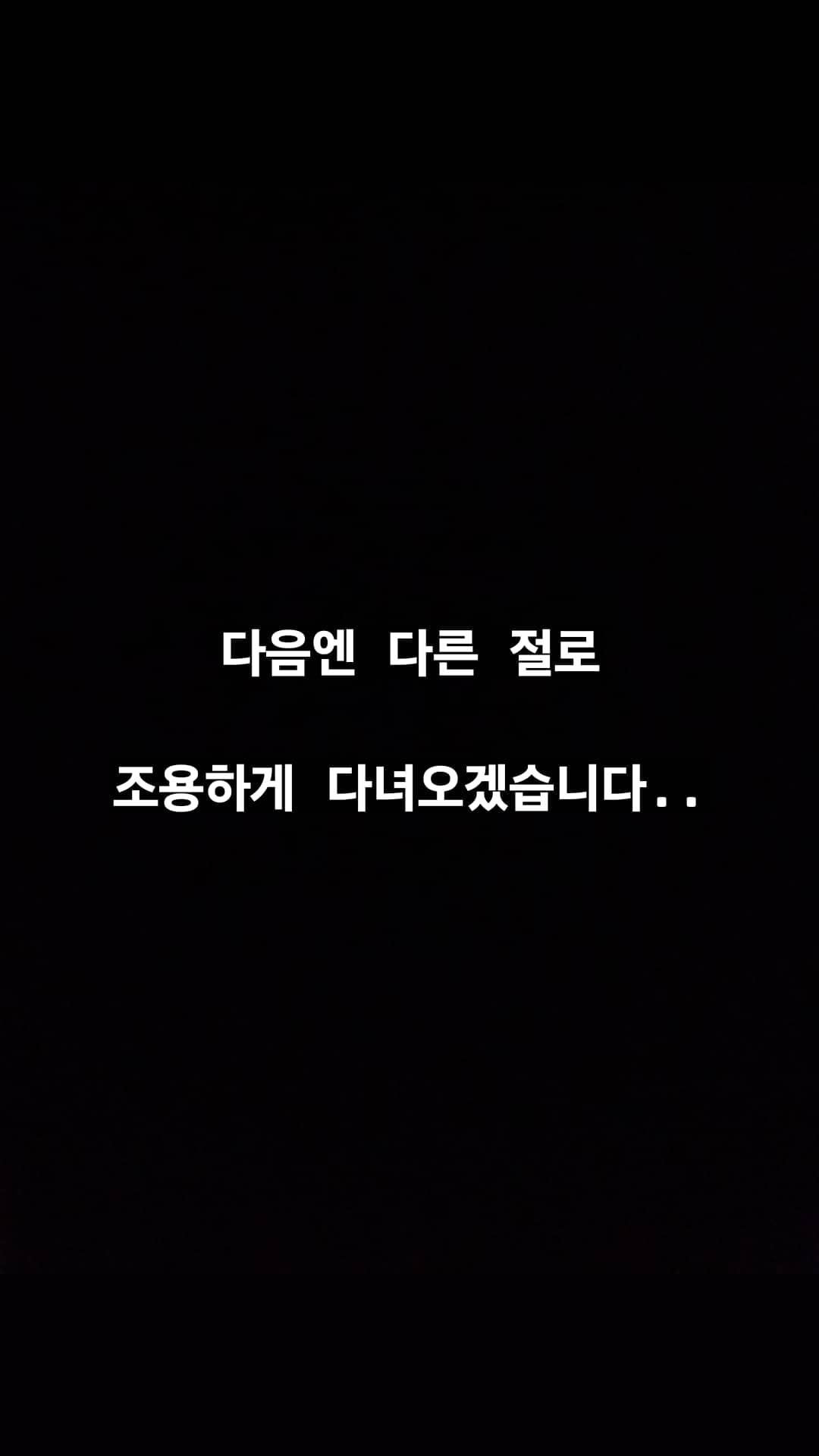 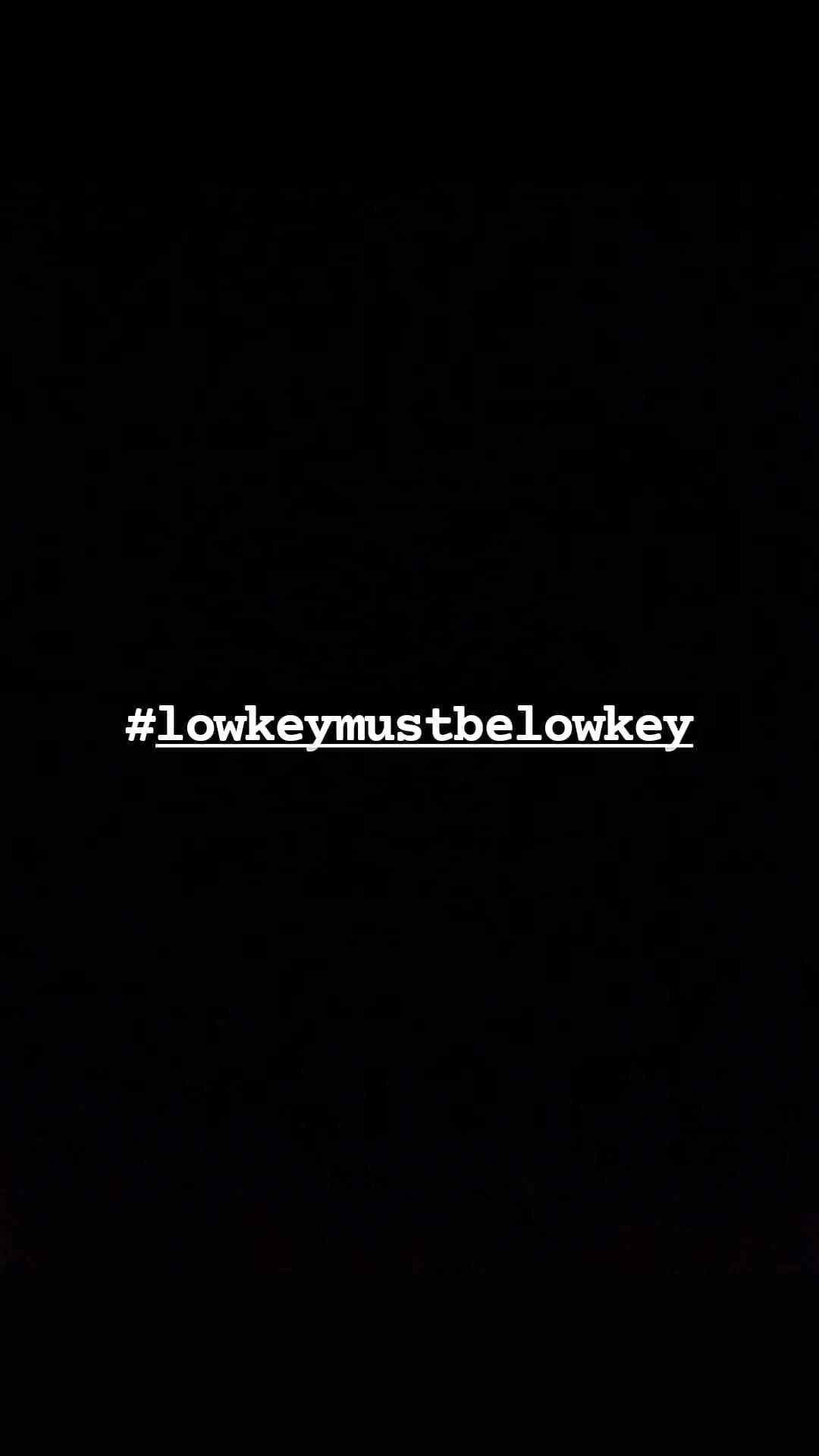 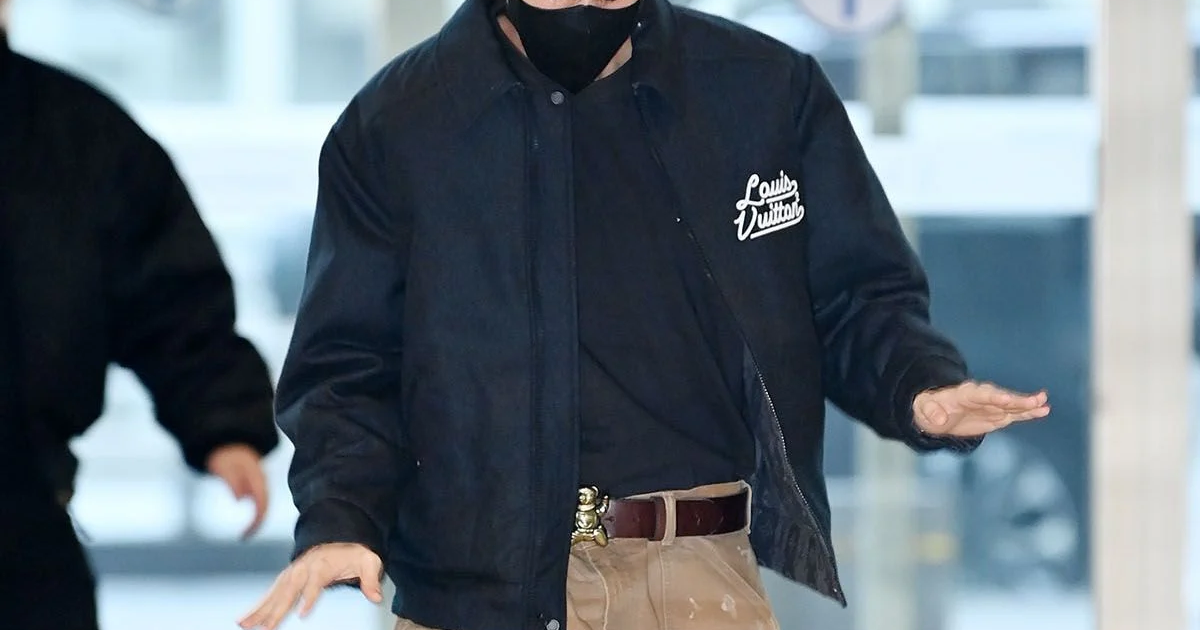