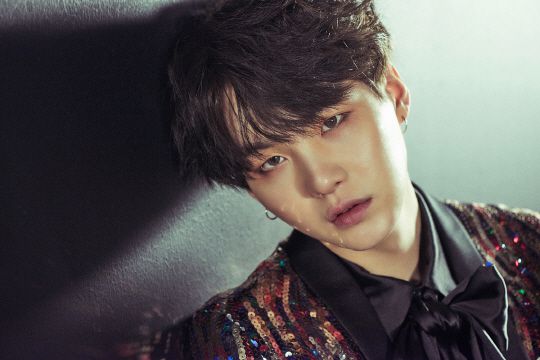 3. [+57, -4] Why are some of you claiming he’s doing this to get out of service? He got injured before his debut while working a part-time job and got surgery for it but still suffered pain after his debut and held it in all through his promos. Recently, during their online concert? he kept looking like he was hurting and fans were getting worried but he told them that he was okay. At this point, accusing him of lying about the shoulder pain to get out of service just makes you look like a jealous hater. Fans have already know how much pain it has caused him from the way he gripped it in pain during stage or the way he would rush to get oxygen once his stage was over. It’s heartbreaking for us knowing all that…

5. [+16, -0] I hope he recovers soon and that we can see him on stage again. It’s great to see him always work so hard to make great music and performances. Rest as much as you need! Your many fans are waiting and supporting you.

6. [+10, -1] It makes me sad to think how hard he must’ve worked all this time with an injured shoulder. It must’ve been really painful for him to halt promos before the release of a full album like this. He has my support.

8. [+8, -0] I don’t think it’s only Suga who’s hurting right now, all of them are so physically spent… It’s commendable how much success they’ve achieved at a young age but you also have to consider all the pressure on them too considering all these rumors over just a shoulder surgery..