BTS has yet another surprise lined up for their ARMYs during the quarantine!

BTS is all set to be a part of a star studded lineup of performances scheduled for Nickelodeon’s Kids’ Choice Awards 2020: Celebrate Together. The event is going to be held online on May 2 at 8PM (ET/PT). It was moved to a new date from March 22 due to the ongoing global coronavirus pandemic. 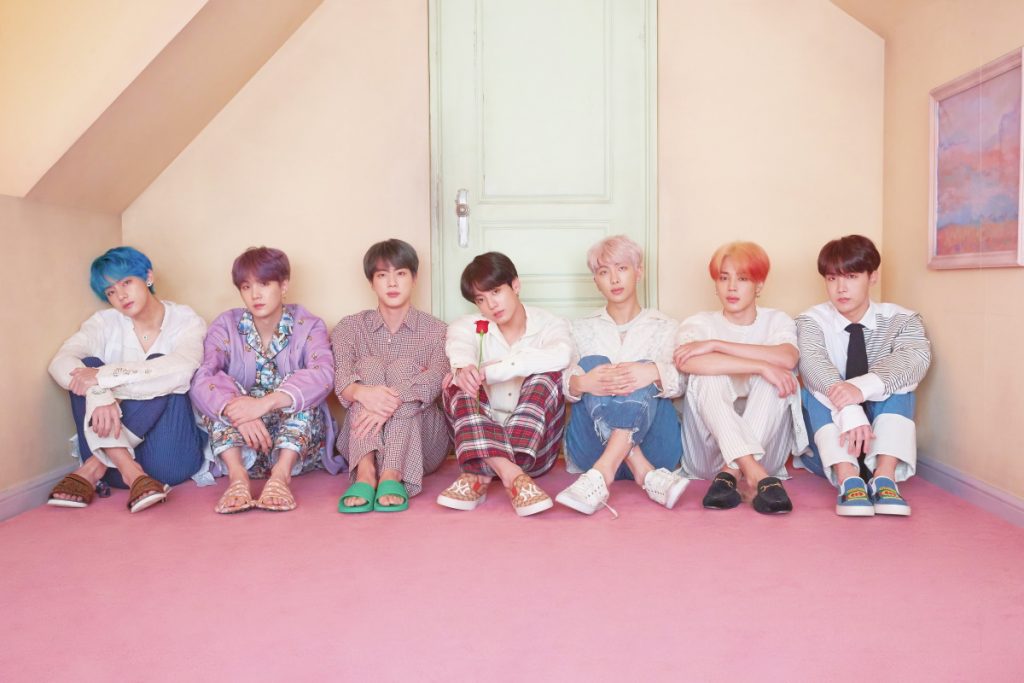 During the show Nickelodeon will present a $1 million donation for the ‘No Kid Hungry’ campaign in support of children affected due to COVID-19.

The network will also be awarding NBA champion and global icon LeBron James with the 2020 Generation Change Award to honour his commitment to creating real and lasting change through education through the LeBron James Family Foundation’s – I PROMISE School.

The ViacomCBS cable network will become the first to produce an awards show post the shutdown of multiple film and TV productions because of COVID-19.