It’s surely a sweet surprise for BTS’ V and his track “Sweet Night” yet again!

Ever since BTS’ V released his track, “Sweet Night,” it has spelled nothing but sweet success for the young singer. Recently, fans celebrated 100 days of the track’s release and thereafter, the track climbed on top of the iTunes chart again. 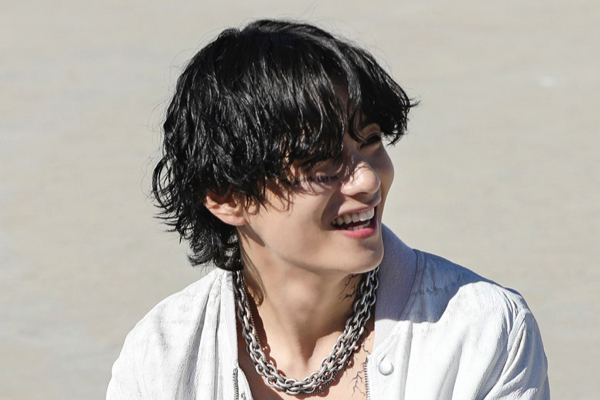 “Sweet Night,” had previously ranked at No. 1 on iTunes in 88 countries including France, the Philippines, Argentina, Botswana, Cyprus, Egypt, and the Netherlands.

The phenomenal feat created history after beating PSY’s record of holding the No. 1 position in 86 countries for 8 years with his whimsical number, “Gangnam Style.”

On June 21, the track from the Itaewon Class OST topped on Namibia’s iTunes Top Songs chart which made V the youngest and only K-pop solo artist to have achieved this feat. Besides, this also makes it one of BTS’ top 3 songs with the most No.1’s on iTunes after “Black Swan,” in 97 countries and “ON,” in 91 countries.

“Sweet Night” first gained popularity soon after its release and made V the only BTS member to win a record streak with the track  being ranked at No. 1 in the UK and US iTunes Top Song chart at the same time. 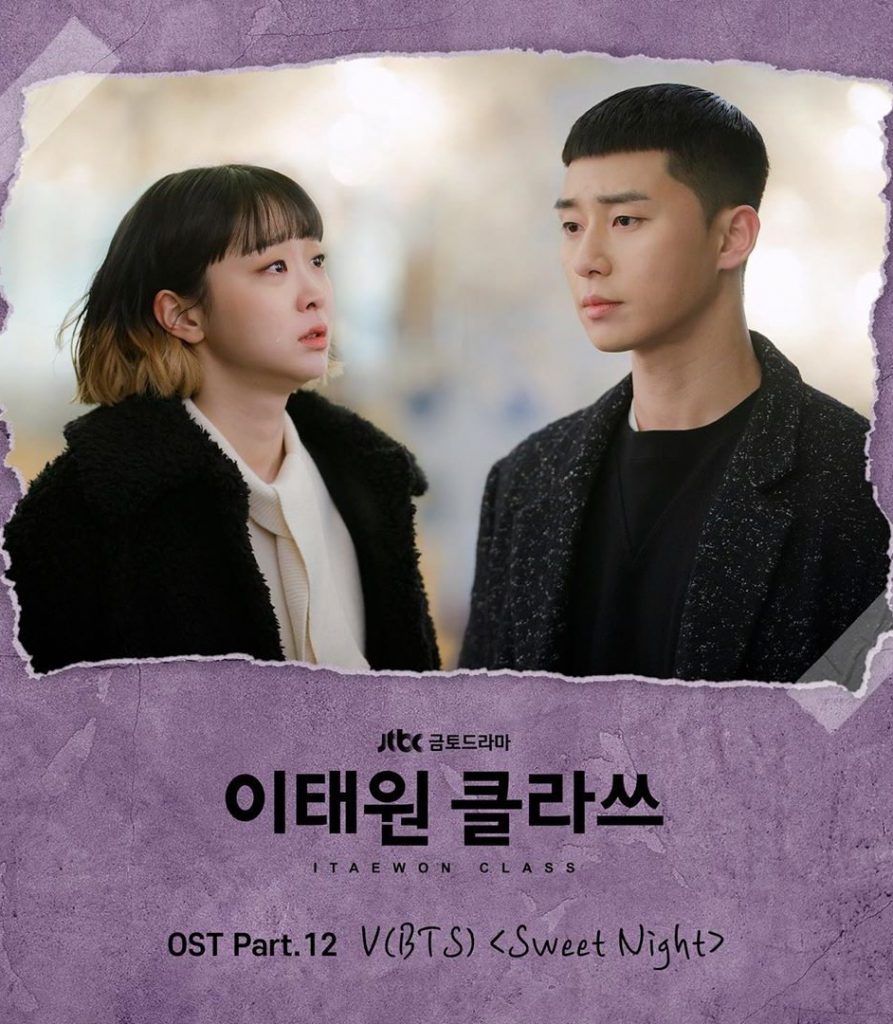 “Sweet Night” has mesmerized fans ever since it’s lyrics mainly due to V’s deep set dulcet vocals. The track’s warm melody and poetic lyrics make the track soothing and soul stirring all at once.