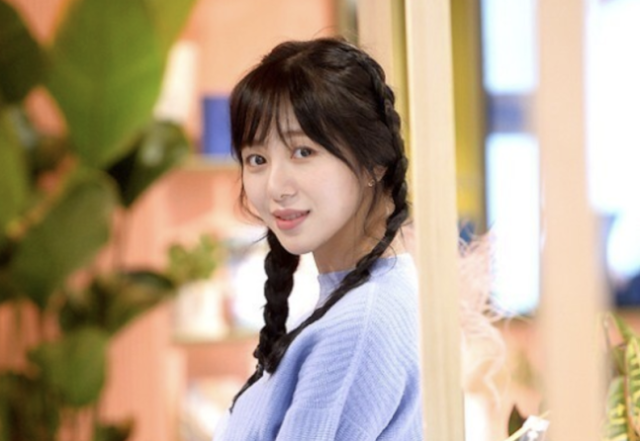 1. [+740, -32] We have to help change our society for the better so that people like her who choose to come forward are seen as brave

2. [+641, -12] The guy who did it is a father of three children today. Now their father will be branded as a sex criminal and he will reap what he sowed.

6. [+63, -2] In her childhood, she was assaulted by her father, then sexually assaulted by this man… the fact that she was afraid to report it means that rumors must’ve already spread throughout her school and she was being bullied over it. Even still, she kept training to be a singer and achieved her dream only to be bullied once again… I can see why she attempted suicide now. I, too, suffered from violence at home to bullying to sexual assault and theft and dealt with it through panic disorders, depression, alcohol addiction, suicide attempts… I hope that Kwon Mina gets the help she needs and that the criminals are all harshly penalized.

7. [+59, -14] She has been asking for help all this time, for someone to listen to her. She’s been a victim all her life so please don’t leave any hate comments. What if she reads it and does something extreme? You’ll all just leave fake comments mourning her death. This isn’t the first time we’ve experienced this with Sulli, Jonghyun, Goo Hara, and Choi Jin Shil in the past. Our country needs to learn how to understand mental illnesses. That’s the only way we’ll get away from being the OECD country with the #1 highest suicide rates. Our people are too selfish and materialistic.

9. [+26, -0] So her attacker is married and living a happy life… I wonder if his children know.. that their father is a sex criminal

10. [+25, -1] Mina-ssi, I support you. Find strength. The criminal must be brought to justice. I’m sure experiencing something like that so young must’ve been hell for you ㅠㅠ We must find out who they are