In this drama we will explore other perspectives on marital relationships in society, through the divorce settlements of famous couples of lawyers whose marriages have failed. Here, Oh Ha Ra (played by Kang So Ra) works as a lawyer referred to as the “goddess of battle”, and her ex-husband Goo Eun Beom (played by Jang Seung Jo) is also a talented lawyer. The two had previously married after 10 years of relationship and divorced quickly. However, this unjust relationship does not stop when the two meet again as colleagues in the same court. Since then, many stories have happened and they realize that they still have deep feelings for each other. 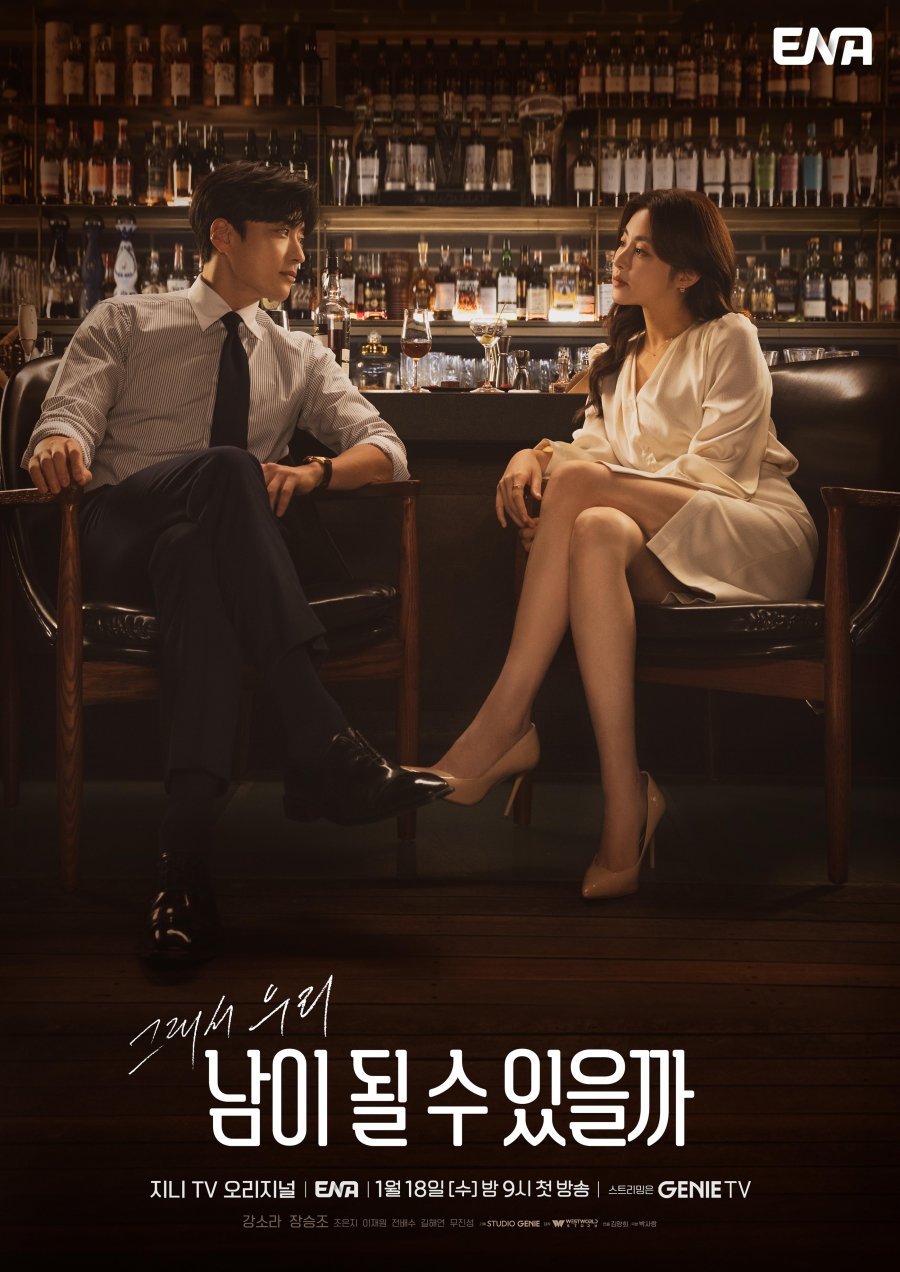 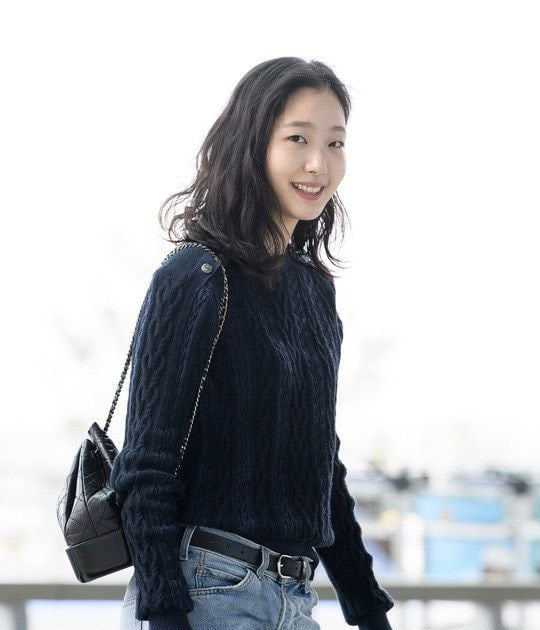 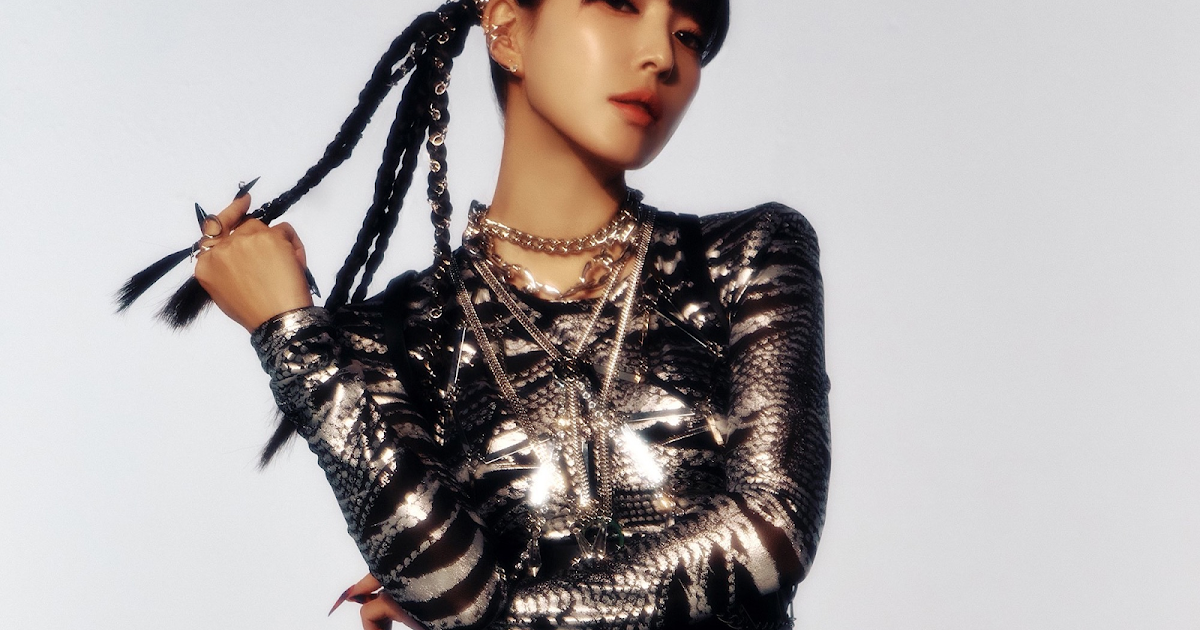