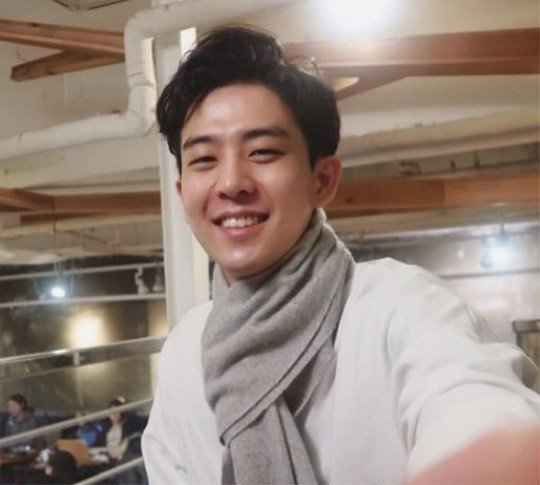 Article: ‘Somebody’ Na Dae Han under controversy for visiting Japan while under home quarantine

4. [+184, -0] People who don’t comply with quarantine rules should be punished. What’s to stop anyone else from not following the rules too? What’s the point in law and order?? It’s there to be followed before it all turns into a mess.

6. [+114, -6] There are idiots like him out there but people will still blame the government for not doing more 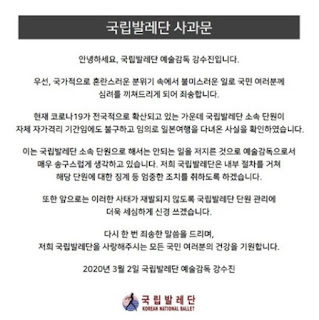 Article: Korean National Ballet Organization, “We will take severe action against Na Dae Han for vacationing in Japan during quarantine”

1. [+848, -3] The organization is funded by the country so imagine when one of their athletes gets caught vacationing in Japan while under quarantine

2. [+810, -4] He’s a psycho for not only breaking quarantine rules but vacationing in Japan of all places. He should be kicked off of the team forever.

3. [+777, -20] He apparently went with his Japanese girlfriend. Looks like the best situation for him now is to just live there with her. 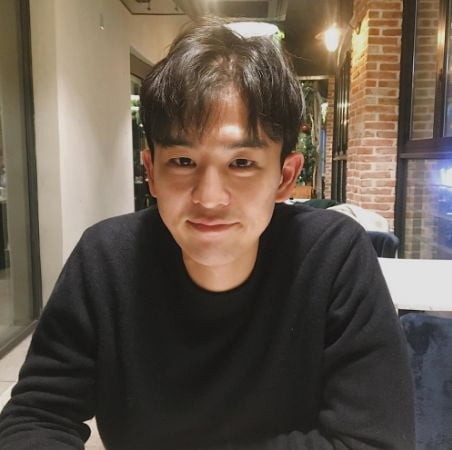 1. [+18,347, -88] As if going overseas during quarantine wasn’t bad enough, he went to Japan and even posted about it on SNS ㅋㅋㅋㅋㅋㅋㅋㅋ what kind of brain do you need for all of this to be possible?

2. [+6,459, -62] His girlfriend better not show her face at her florist shop. I’ll be reporting her if I ever see her there. If you have any brain cells left, please quarantine yourselves and stop putting others in harm’s way. How can you be 35 and this thoughtless?

3. [+2,408, -66] Japan of all places? I thought he was a decent person on ‘Somebody’ and even followed him on Instagram, I never thought he was so thoughtless as this tsk tsk. What a disappointment.

4. [+1,116, -6] He must’ve thought of quarantine as some type of break period. So selfish and shameless. And to think he was bragging about being in Japan on SNS. It just proves that he’s senseless and has no clue about what’s going on in the world. Please, wake up.

5. [+845, -7] Looks like he and his girlfriend are birds of a feather. If at least one of them had any decent sense, they would’ve stopped the other from this happening. His girlfriend apparently owns a floral shop so she better close her business down for the next two weeks.