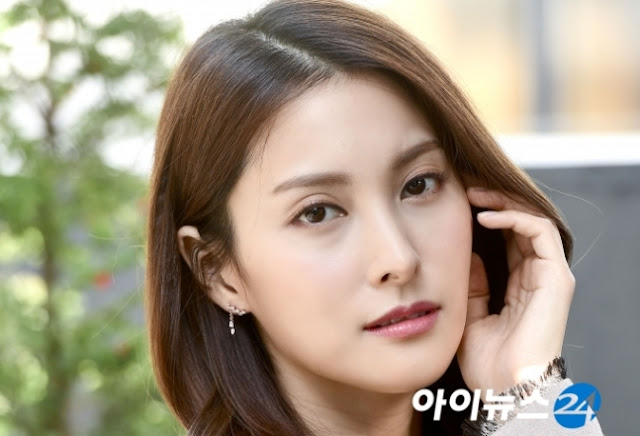 1. [+233, -4] This is wrong, isn’t it? Park Gyuri had nothing to do with this accident but her picture gets featured on this dirty article just because she’s a celebrity? There was a woman in his passenger seat who wasn’t even Park Gyuri which means Park Gyuri herself is as much a victim in this as anyone else… Journalist, you should be embarrassed for trying to use her fame for attention.

3. [+36, -2] Drunk driving is a serious crime and one worthy of punishment and criticism but it’s unfair for Park Gyuri to be mentioned in this at all just for being a celebrity and a girlfriend. She had nothing to do with this accident.

6. [+4, -0] Okay, we get that it’s her boyfriend who caused the accident but she herself didn’t so why use her picture?

1. [+4,847, -18] How fortunate for her that his true colors were revealed before they got married. She should hurry and break up.

4. [+662, -30] And the judge will just give him a penalty fee… all because it’s his first offense and he settled with the other party. All you need is money in this world.

6. [+234, -1] So glad Park Gyuri got to see the true colors of her boyfriend. Another woman who was not her was in his car and he was driving drunk backwards. Imagine marrying someone like him, she would’ve suffered so much.