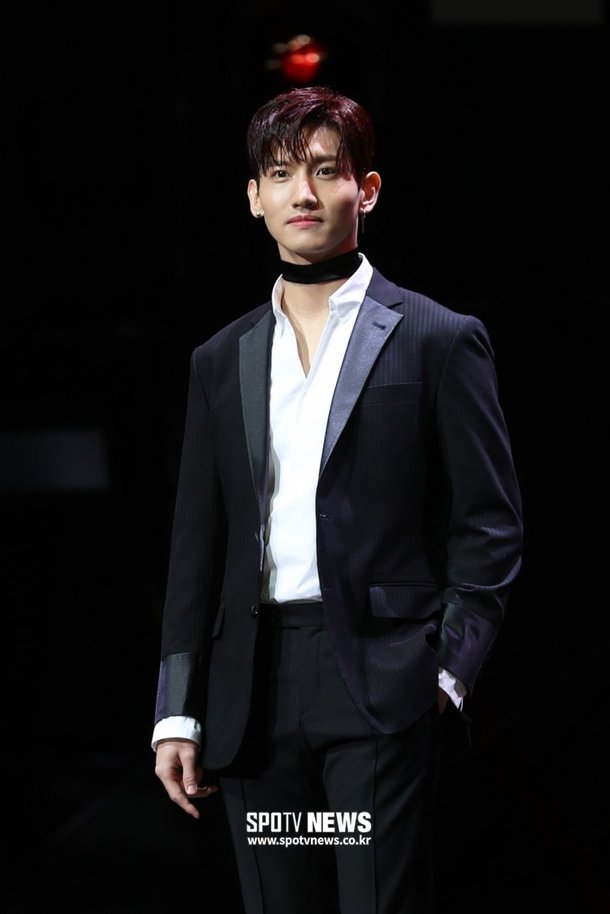 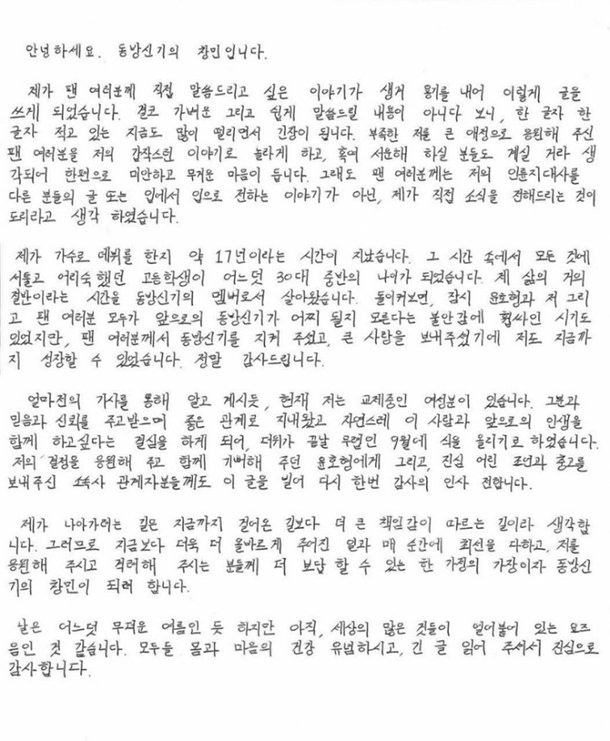 5. [+345, -4] I remember chasing you back in middle school just to see you… and I’m getting married next year now too ㅠㅠㅠㅠㅠㅠㅠㅠㅠㅠㅠ farewell… be happy….

6. [+326, -7] This is a different case from Chen’s. Changmin has never caused a scandal since his debut 17 years ago and has lived an ideal life ㅋㅋ What Chen did was basically throw cold water over a group in its prime, tease fans with his Lovestagrams, and has a history of pissing his fans off. Of course his news won’t be welcomed like this.

7. [+323, -10] Meanwhile his former members are toilet fetishists, corona liars, and pay eat and runners… sigh, all that suffering. I wish you happiness with your new family.

8. [+298, -3] This is the class of a true Hallyu star. It’s always the cowardly nugus who hide their kids and wives, acting like they’re still single on TV, like they’re characters shrouded in mystery. What a joke. And congratulations!

10. [+212, -3] It’s always the kids who go around leaking dating scandals or get into public relationships who usually never end up married. Normal people like Changmin know when to announce it to the public at the right time. ㅎㅎ

12. [+183, -3] Maybe because I only ever knew him as the TVXQ maknae but I was wondering why he was getting married so quickly and assumed he was in his twenties but he’s actually in his mid-thirties already ㅋㅋ 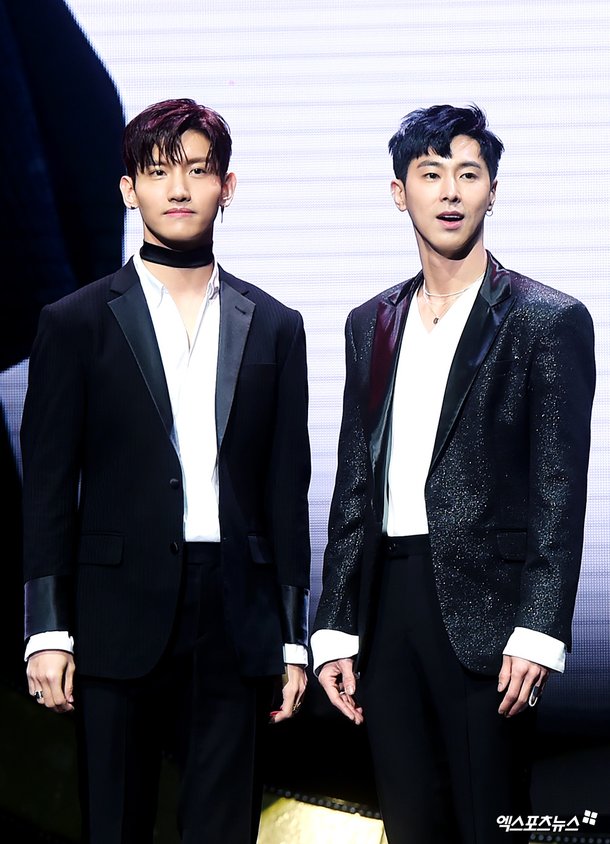 4. [+97, -1] Imagine living such an upright life that both the public and fans are so happy for you. I’m so grateful and touched, I’m about to tear up ㅠ

5. [+96, -5] Birds of a feather is a true statement. The JYJ members have been hitting rock bottom for a while now with real estate, business, and drug issues, while the remaining two have been working hard without any issues. This is why birds of a feather flock together.

7. [+94, -4] No scandals, quiet relationship, and now marriage.. proves these two are the final bosses of TVXQ.

10. [+69, -1] An idol is getting married but everyone in the comments is full of praise and congratulations.. ㅎㅎ he must’ve lived quite the good life in the industry. Congratulations~