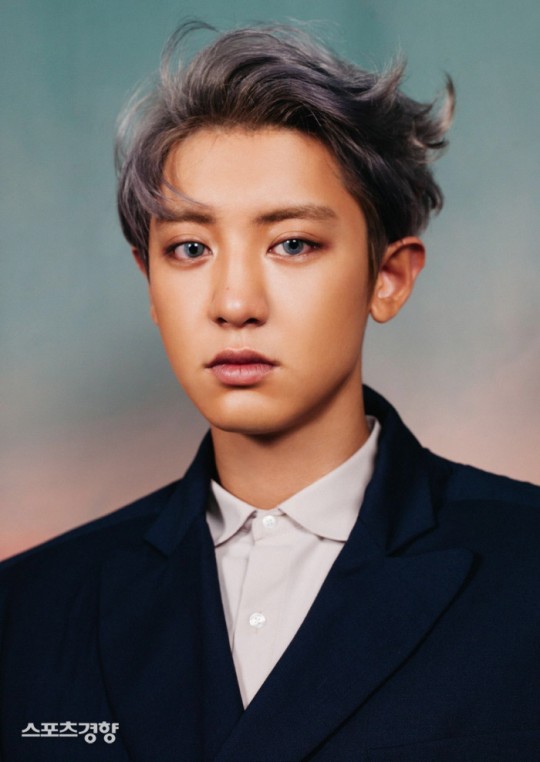 1. [+235] Seems like now that the celebrity industry is busy with all these school bullying rumors, he saw it as a chance to use this opportunity to look “not as bad as the rest” and make his return…

2. [+110] I don’t like that he’s only opening up now without any specific mention of the scandal. He’s just attempting to bury over it so that he can come back. It’s making a joke out of both his fans and the public… so sick of it ㅠ

3. [+70] There is nothing in the apology letter where he admits to his mistake. What is up with these cheaters, sigh -..-

4. [+25] He’s basically admitting it with the way he’s unable to specifically talk about the scandal

5. [+25] He says that the scandal was forced upon him ㅋㅋ like he’s some victim in all of this

6. [+25] Just beacuse you post an apology doesn’t mean you weren’t that kind of person in the past…

7. [+8] With how noisy it is with the bullying scandals, it seems like he’s trying to slip under the radar, how dare he ㅡㅡ

8. [+7] So you’re basically admitting that the scandal is who you really are

9. [+41] What is this? ㅋㅋㅋ So he’s had his fun with all the women and now he’s asking his fans to accept him back because he did some reflecting? ㅋㅋㅋㅋ

12. [+1] In summary, he’s basically confirming that the scandal was true