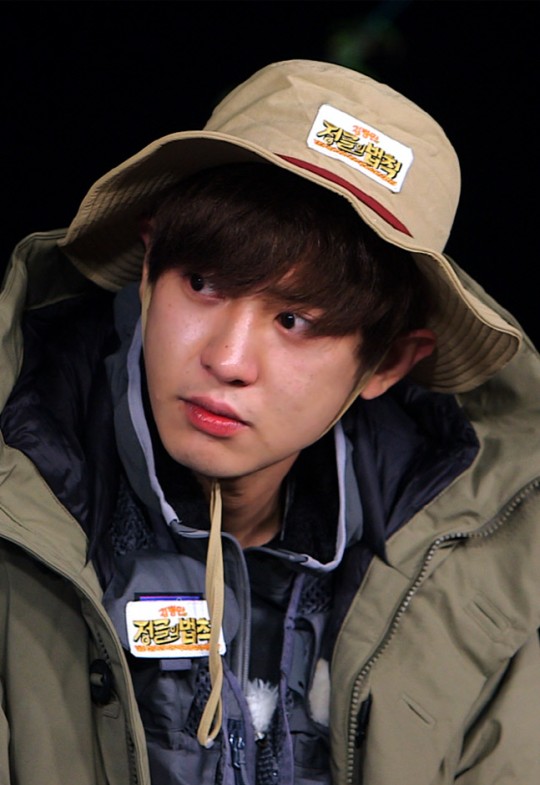 Article: Chanyeol to guest on ‘Law of the Jungle’ after ‘private life controversy’

2. [+85] So none of the rumors have been confirmed to be true and what the ‘victim’ is claiming is that Chanyeol had multiple relationships, but isn’t that up to your persona morals to decide whether it’s wrong or right? It’s not like any of what he did is illegal, you can’t just use it to try and take someone’s career down;;; Please take this much interest when sex scandals happen in the political world;

4. [+28] Seems like all the people supportive of Chanyeol in the comments are SM fans so why do you hate on Aespa to death then???

5. [+59] He hasn’t put out an official statement since all those rumors came to light and clarified whether any of it was true or not. Showing up on a TV show like this just seems like he’s looking down on viewers, like, “I don’t care if you know or not ㅋ”

6. [+18] I just don’t think it’s necessary for us to know that deep into his private life. The person who exposed him went too far ㅋㅋ

8. [+3] He filmed this at the end of October. Do you expect the producers to edit him out of everything?? What are they to do? He already recorded it, he can’t be edited out… viewers who don’t care will watch and those who will won’t watch.