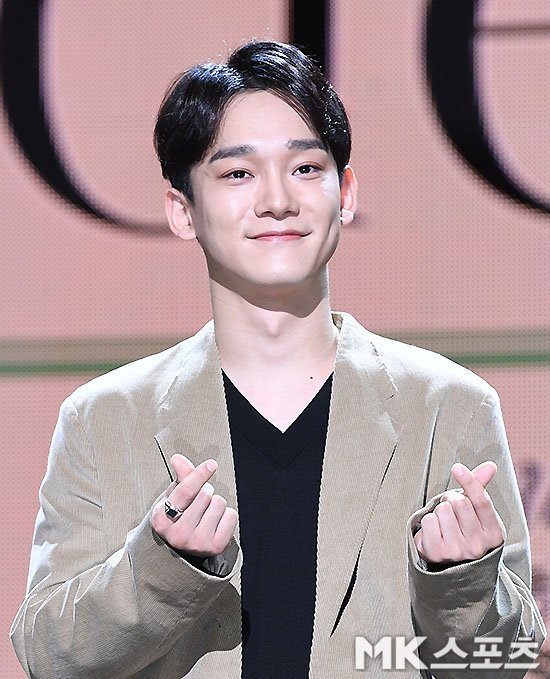 Article: EXO Chen reveals feelings for the first time since announcing wedding + pregnancy “I’m sorry for hurting you with my inexperienced words”

4. [+112, -1] You’re really giving me goosebumps. At this rate, I’m actually thinking you hate Suho. News of Suho’s first solo since his debut 9 years ago just went out today and you’re really going to ruin that with this? You even announced your pregnancy in between the member birthdays and a day before Suho’s musical conference. You’re so selfish ㅠ

5. [+74, -2] He spent an entire month of fun going out to eat with his fiance but I guess reality is crashing on him now… Are we sure his agency isn’t forcing him to write this because the fanclub memberships are being renewed next month???

9. [+62, -2] I know why he’s being like this. His collab barely got into the top 100 and he’s losing YouTube subscribers too. This is just the beginning, and I hope he realizes that he didn’t gain all these fans because he’s anything special. It’s because you are EXO’s Chen. Now that you chose love, you need to let the others go. I’ll be redirecting my affection for you towards the other members so all you need to put effort into now is leaving the group.

6. [+126, -8] This letter is way too late. While fans were struggling, you were taking your fiance to restaurants and having all your fun while staying quiet. Do you think your apology means anything anymore?;; And this letter isn’t even handwritten this time ^^

7. [+85, -7] Take care of your pregnant girlfriend. What you also need to take care of is EXO’s image that you ruined and the remaining members. You can do that by leaving ^^

11. [+43, -2] You spent a month going around eating naengmyun and decide to come out with this on the same day of Suho’s solo album news ㅋㅋㅋㅋㅋㅋㅋ Are you a psychopath? You took a hammer to your fans’ mentals and now you’re putting it through the blender? Please, enough’s enough.

12. [+44, -4] Spent over a month going to restaurants and shopping around and now you’re sorry? ㅋㅋㅋㅋ Why? So you can put out a solo? Please just leave~~