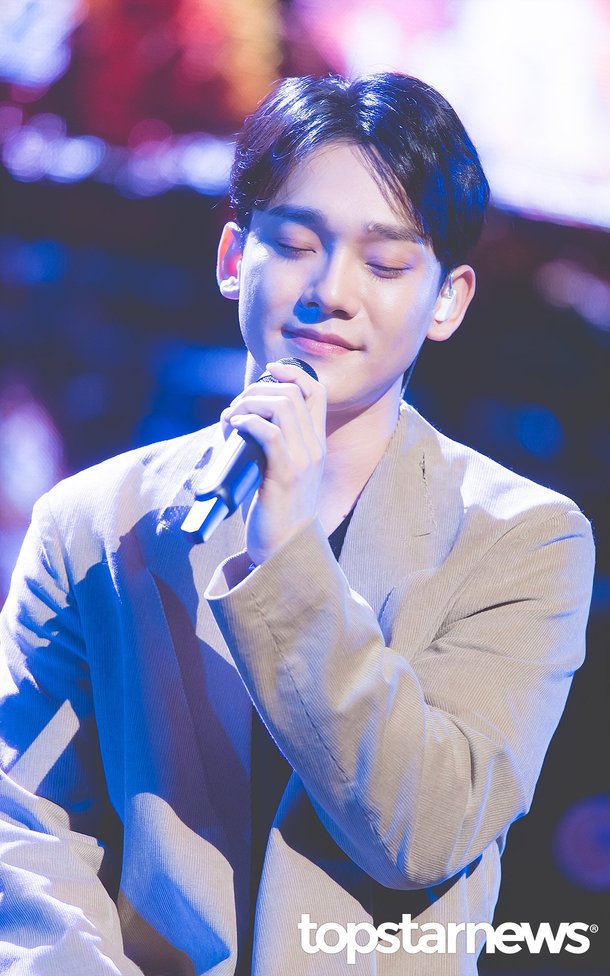 Article: EXO Chen is on a naengmyun restaurant tour with his fiance?

4. [+98, -13] He’s got it good lately ㅋㅋ He was never the “nice” guy. He just never opened up enough to the other members so they never knew him enough to say anything more than “he’s nice”. If he was truly nice, would he betray the other seven who dedicated their youths to achieving this dream together? No one would stop him if he left the group to get married but not only did he impregnate her already but kept it a secret so he could release his solo and make more money by appealing to his fans at the concerts ㅋ He made the entire group look middle age while he’s happy all on his own

5. [+71, -12] Please leave the group, Jongdaeddy ㅠㅠ Go and protect your family, you’re the one who said you don’t have affection left for the group anyway

8. [+33, -18] She’s pregnant… is it so wrong for him to take her to eat naengmyun? ㅡㅡ I understand the betrayal that fans are feeling but it’s not like he’s doing this publicly. His picture was taken without his consent.