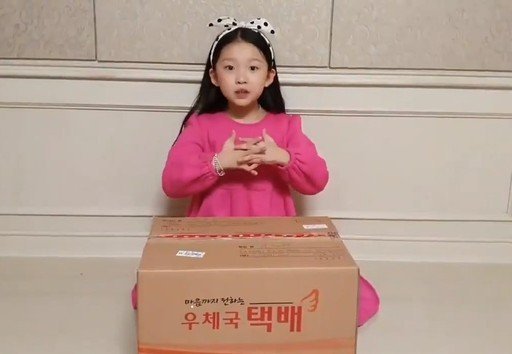 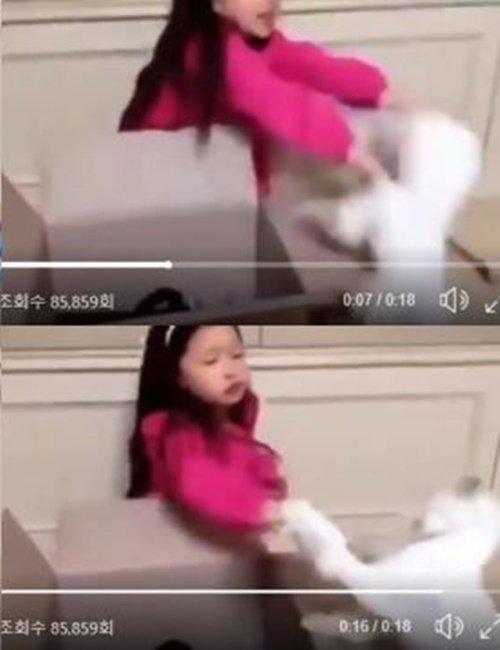 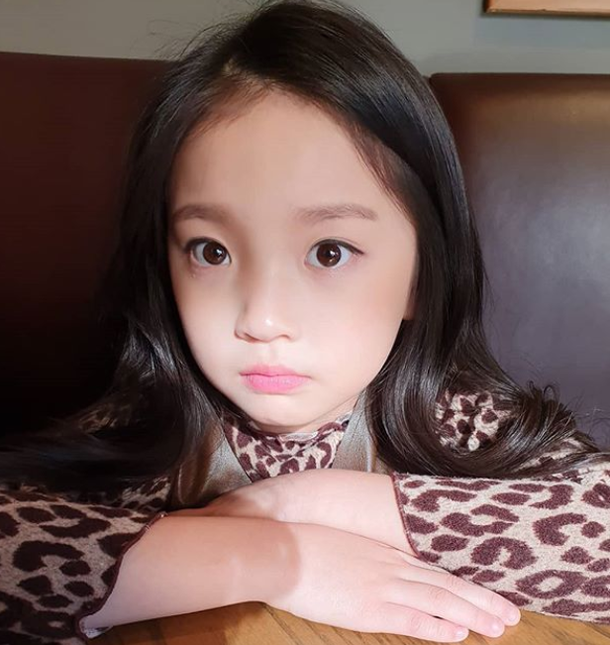 4. [+335, -7] The cat was trying to get in the box so she not only pushed it away but even hit its face, it was so bad… It’s only the parents who get hate when stuff like this happens. Don’t most cat owners know that a cat will try to get in a box if there’s one around? If her parents had taught her that, there’s no way she could treat the cat like that.

5. [+328, -9] How in the world did you raise this child that she thinks treating an animal like that is okay? And what were her parents doing while the kid was growing up like this?

6. [+262, -4] This isn’t an age issue. I had a dog at her age and I remember just crying whenever it took away my toys. Her parents need to get on teaching her right from wrong. That cat must be hurting ㅠㅠ

7. [+236, -3] I was thinking “she’s a kid, it happens” before clicking the video and… the kid crosses the line completely… Her parents better wake up and start educating her right.

10. [+198, -13] Her parents were obviously filming the clip and even they didn’t realize that there was something wrong.. therefore, the parents are at fault ㅋ

1. [+2,729, -23] What I don’t understand is that the video was uploaded by her parents… so did her parents not think that it would be controversial?

5. [+127, -0] I saw the video… She treated the cat like some kind of object, hitting its face and throwing it… I can’t believe the parents didn’t think it’d become controversial.. tsk 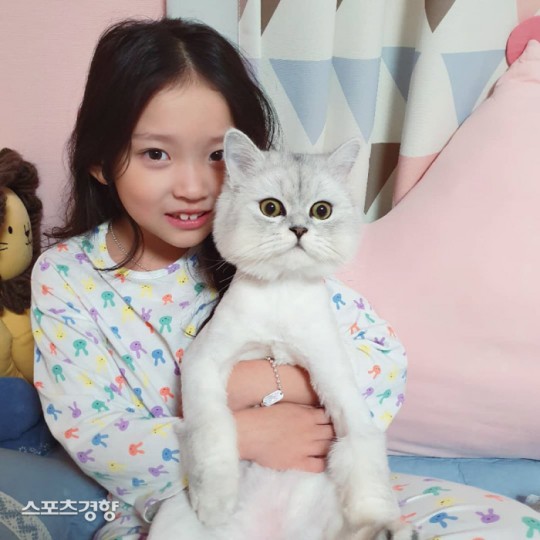 1. [+4,489, -88] I’m glad she apologized and is reflecting over this but I personally feel the parents are responsible for it. It doesn’t make sense to excuse children saying “they’re young, they don’t know better” because the parents should’ve known better to teach them that. The fact that the parents edited it and posted it means they didn’t even think that what she was doing was problematic in the first place.

2. [+3,273, -50] All I see is a mother who is blinded by greed and trying to make money off of her child ㅋ All she was thinking about was uploading the video to cash in on the views

5. [+569, -10] There are actually several videos of her hitting her cat. At one point, she even says at the cat, “Can we sell this already?” How in the world can a 9 year old say that? I started watching her videos because she’s so cute but I was so, so shocked to hear that.