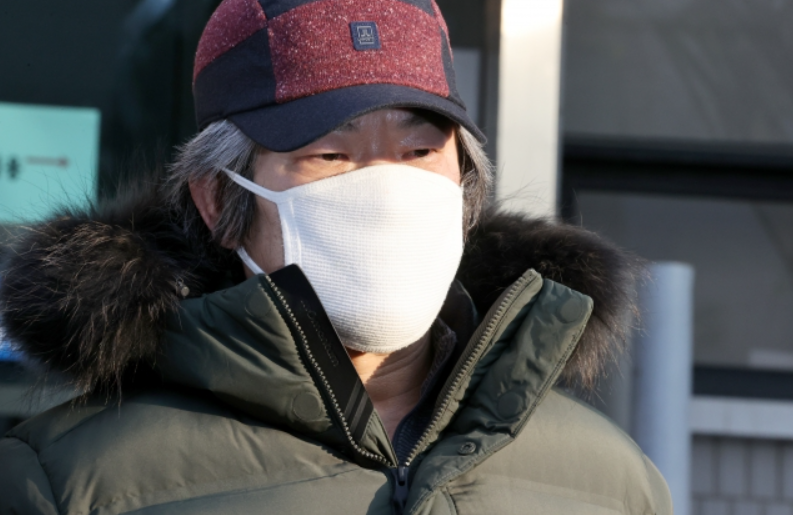 According to an exclusive report by Kookmin Ilbo on the 23rd, Cho Doo-soon’s wife signed a house contract for a three-story multi-family house in Seonbu 2-dong, Danwon-gu, Ansan-si, Gyeonggi-do.

The wife Oh, signed a 2-year real estate lease contract with a deposit of 10 million won and monthly rent of 300,000 won through a real-estate company on the 17th. When asked by the landlord, “what her husband does for work,” Oh replied, “He’s an office worker.”

The landlord has demanded cancellation of the contract as he wasn’t made aware that the tenant was Cho Doo-soon as his wife has made false claims about her husband’s identity.

An official from the real-estate agency stated, “Oh deceived us about his identity and didn’t inform us that her husband was Cho Doo-soon. If we had known it was him, we wouldn’t have signed a contract.”

According to a house visit conducted by Kookmin Ilbo, an iron door has been welded at the entrance of the outdoor stairs leading to the second floor. This measure was temporarily taken by the landlord after neighbors were made aware of the news that Cho Doo-soon would move in. Residents stood guard at the door and stated that they “would block Cho Doo-soon’s move.” 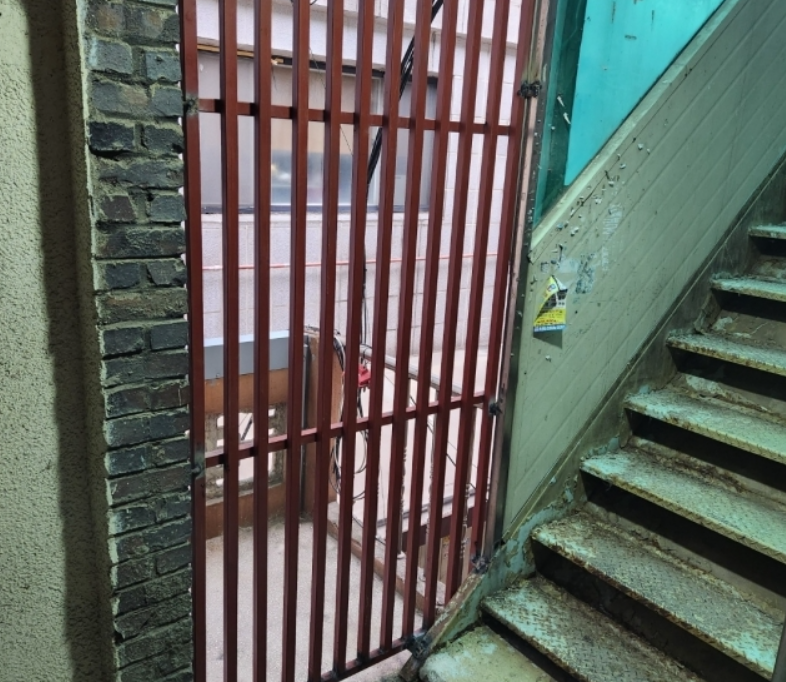 Cho Doo-soon lived with his wife in a multi-family house in Wa-dong, Danwon-gu after his release from prison on December 12, 2020. When the contract expired on the 28th, the landlord gave them an eviction notice without renewing their contract and they found a house in Seonbu 2-dong while looking for a residence. Earlier this month, they also signed a real estate contract in Wongok-dong and Gojan-dong, however the contracts were terminated after Cho Doo-soon’s identity was revealed.

Cho Doo-son’s wife Oh is demanding 20 million won is returned as the landlord unilaterally terminated the contract. A nearby real-estate official stated, “I heard that they asked for an additional 10 million won penalty in addition to the 10 million paid on the day of the contract. The Wongok-dong property where they tried to lease and failed also doubled the deposit requirements and contacted other real-estate companies and made them aware of Oh’s account number. Authorized brokers in Ansan are sharing their wives’ names and birth dates to avoid signing contracts with the Cho Doo-soon couple. The reason why this brokerage ended up signing with them is because the owner is old.”

Meanwhile, residents plan to block Cho Doo-soon’s move. This is because there are many elementary and middle schools around the house where they want to move and the home is right in front of where young kids pass by everyday while going and coming back from school.

One resident stated, “Cho Doo-son will never come here. On moving day, we’ll prevent the truck from entering at all costs even if we have arrange for a vehicle to block them from entering the alley itself.” 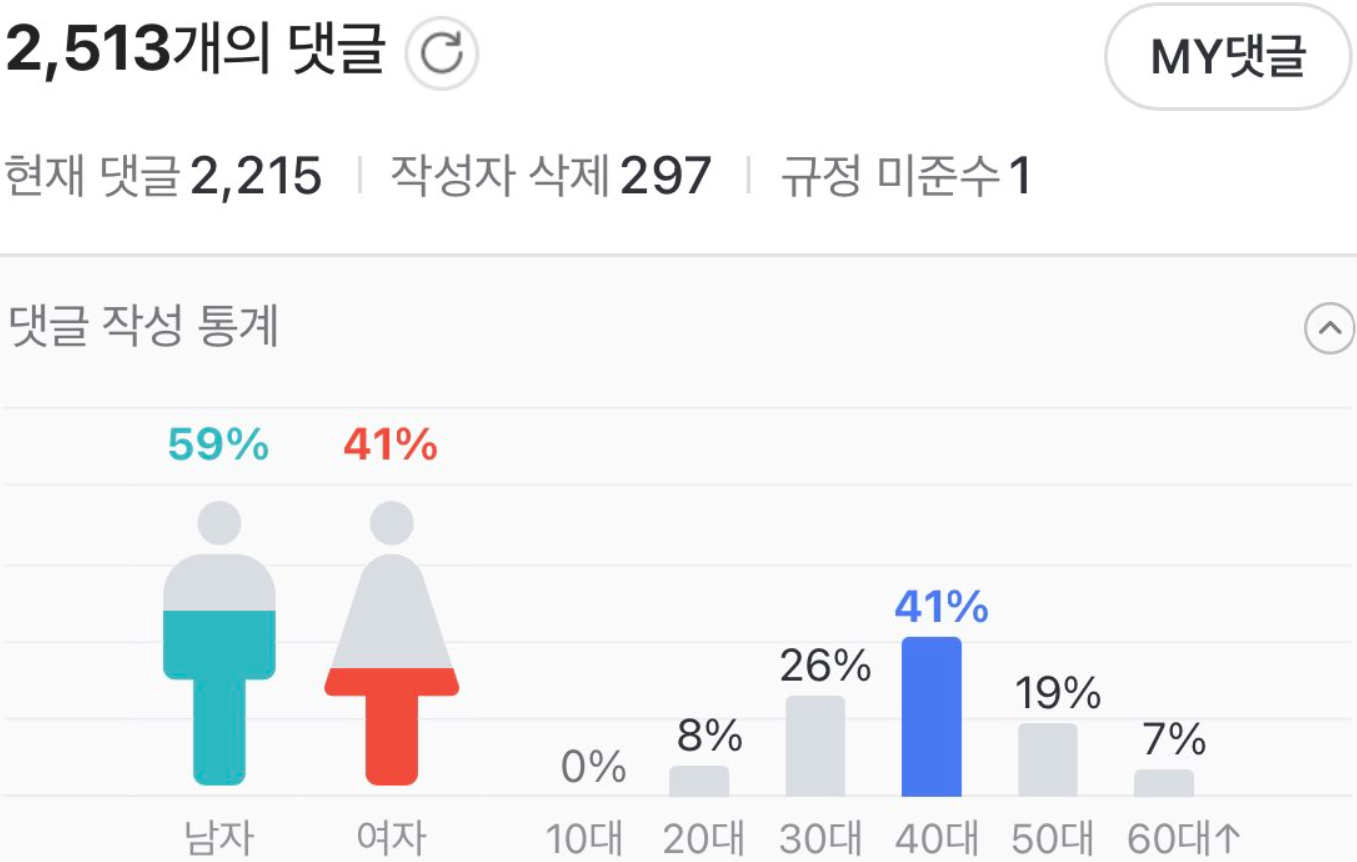