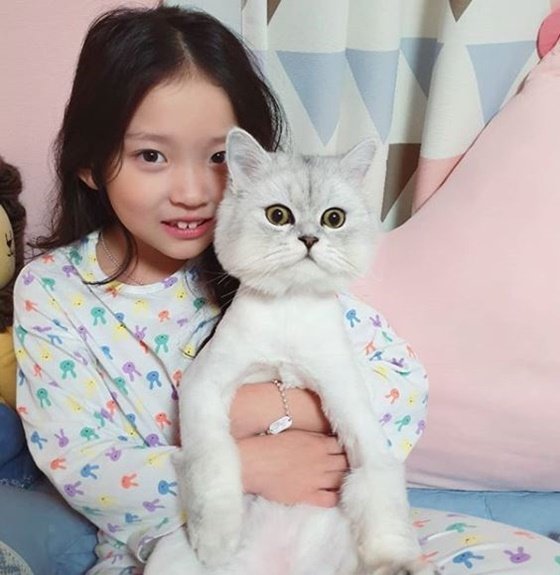 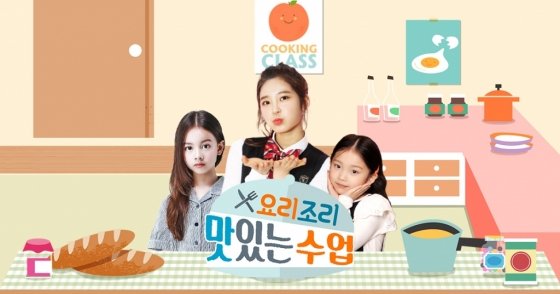 5. [+33, -3] I just hope they don’t blame the cat for her having to leave the show and abuse it more or abandon it… I hope they learned something from this…

6. [+30, -1] It’s not too late for her… Just take her off SNS and YouTube for it. The parents and the kid need to think about what they’ve been missing out on and how they can build her character for the better…

8. [+28, -1] That cat needs to be saved. The fact that they were hitting it and throwing it around and didn’t even think that’d be problematic to upload means it’s probably worse behind the scenes.

9. [+25, -0] I’ve been having nightmares ever since I saw that clip. I still can’t forget the kid throwing the cat and slapping its face… and the parents filming and uploading it. I really never want to see her face again, she gives me goosebumps.

10. [+24, -0] She better be under strict watch through high school. A character like hers is likely to bully others and create several victims along the way. You can obviously tell what she’s going to grow up to be like.