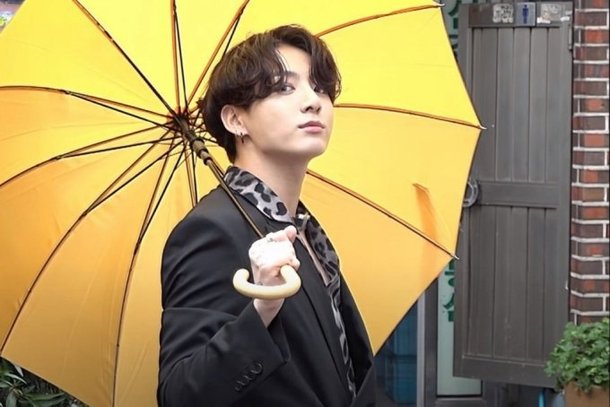 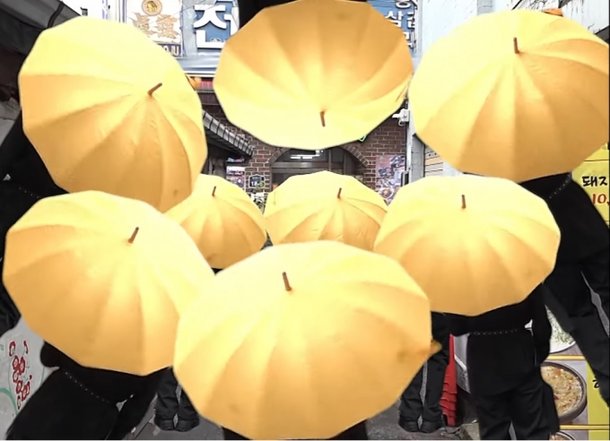 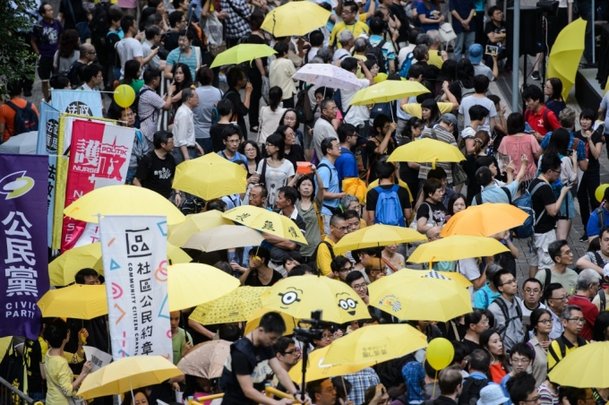 2. [+1,669, -19] The poor Chinese! What can you do when they were fated to be born into a country that has them submissive to their owner like slaves!

4. [+136, -1] Imagine if BTS had even one Chinese member ㅋㅋㅋㅋ the Chinese would be claiming BTS as theirs

5. [+93, -3] I wish BTS would just publicly say that they do support Hong Kong and throw China away ㅋㅋ it’s not like they need their trash Chinese fans anyway since all they do is illegally download their music.

7. [+81, -0] I never had any interest in BST and never read any of their articles but I read this one from top to bottom. I’m really proud that BTS has grown to the point where they can stand up against China like this.