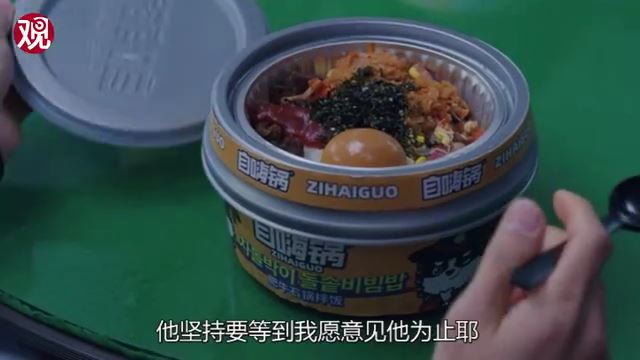 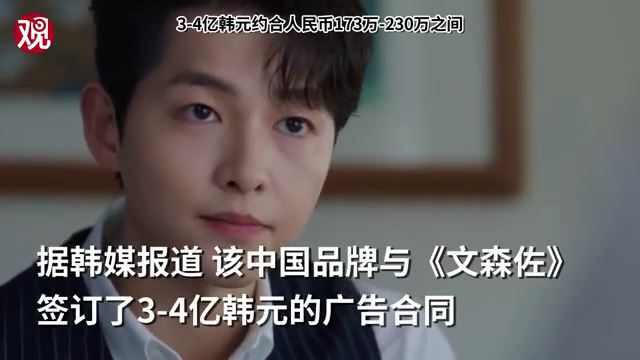 1. [+218, -2] That’s rich coming from people who are watching ‘Vincenzo’ by downloading it illegally. And by GDP, our country has three times more money than China so why are you calling us poor ㅋㅋㅋㅋㅋ you’re the poor ones who have nothing to claim as your own so you try to steal our kimchi and hanbok.

5. [+22, -0] Just please don’t shoot dramas if you can’t finish it without Chinese investments.

7. [+8, -0] Shouldn’t Chinese netizens be more concerned about the cleanliness of dishes than whether it’s considered poor or rich people food…

9. [+4, -0] The only solution to dramas with Chinese investments is boycotting