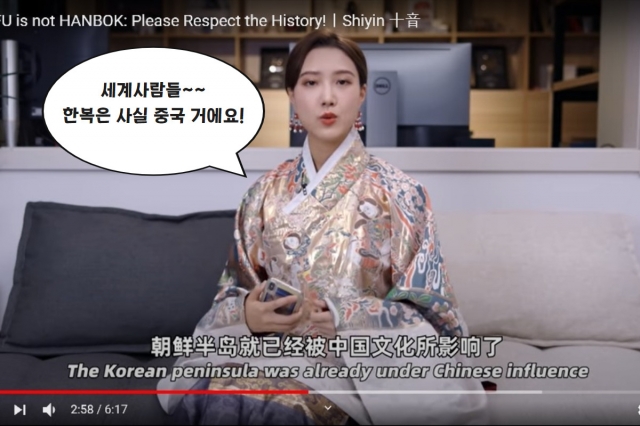 Article: “Hanbok is a Chinese dress!” Chinese YouTubers go all out in spreading claims to international audience 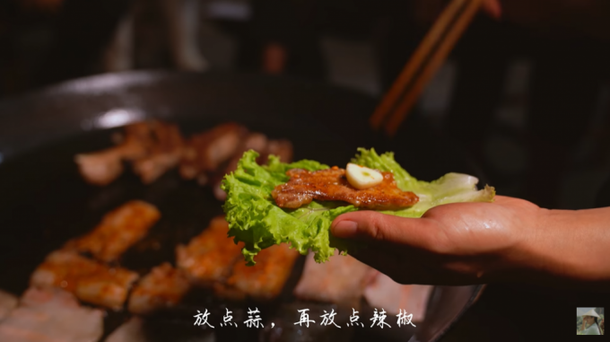 Article: ‘Hanbok = Chinese’ controversy leads to another… China is trying to steal our ‘ssam’ culture too

1. [+2,653, -13] Mao got rid of everything during their cultural revolution so the Chinese have no idea what belongs to them anymore ㅋㅋㅋㅋㅋ that’s why they’re like this, they’re just so dumb ㅋㅋㅋ

5. [+73, -0] Imagine how little they have to be proud of that they’re resorting to stealing the cultures of other countries. They have such large land and a huge population but they couldn’t come up with anything out of all that to get international attention for? China~ you have a ton to brag about~ from your fine dust pollution to the virus to human rights violations… The whole world acknowledges you for it so start bragging about those too tsk tsk tsk

8. [+31, -0] I mean, they’re also claiming that English originated in China. I have nothing to say. They really think that everything on Earth originated from them but they don’t realize that they’re just a little frog living in a pond.