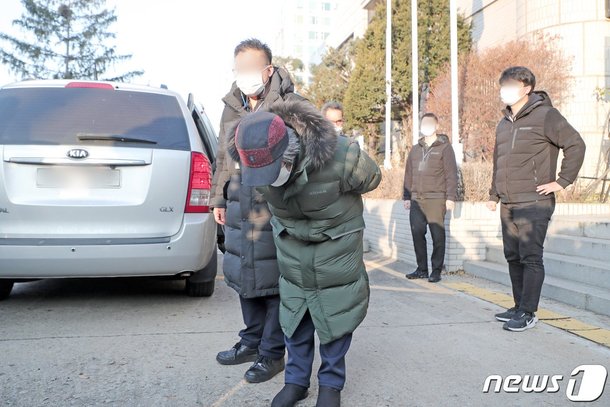 4. [+77, -0] He’s probably snickering on the inside and thinking that people are scared of him. He’s on 24 hour surveillance~ I hope that his life is a living hell from this moment on…

5. [+71, -2] Crossing your arms behind your back when you’re bowing like that is disrespectful

6. [+66, -0] Can Nayoung even sleep at night knowing that this man is free? How can he live a better life than the victim? Why does he have more rights than her? Why, just why?

8. [+53, -0] How can the people of Ansan live anymore without shaking in anxiety? ㅠㅠ I hope he catches the virus and dies quickly… for the sake of the Ansan people ㅠㅠ 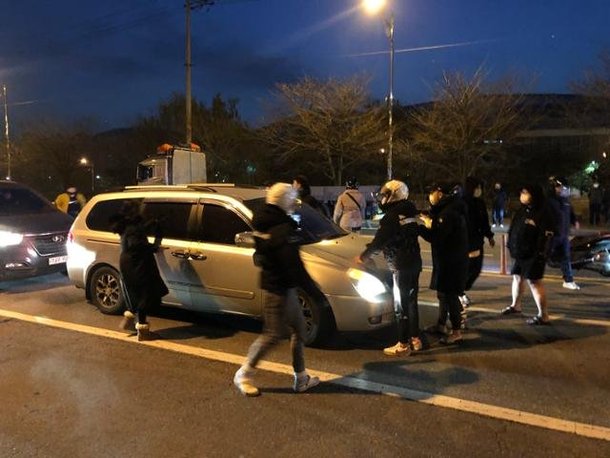 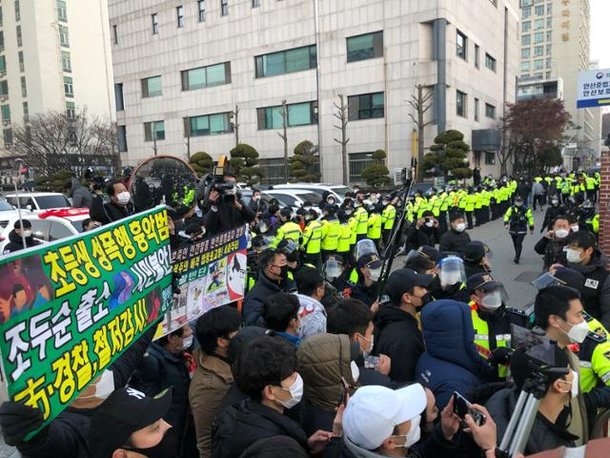 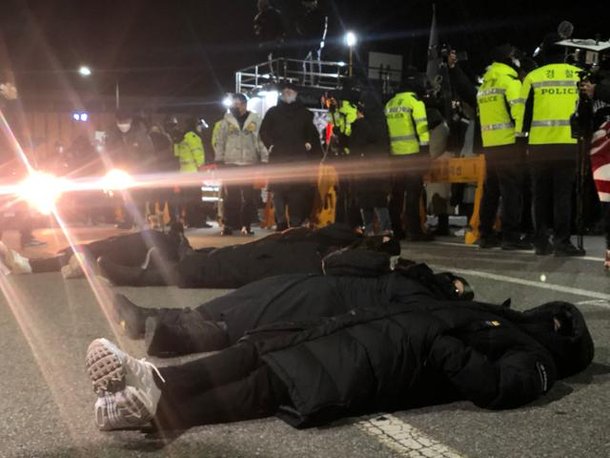 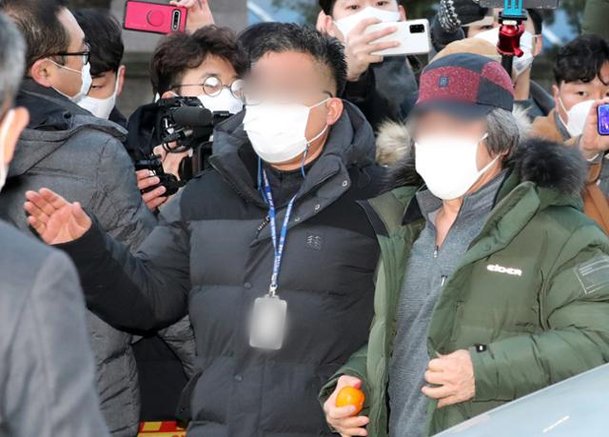 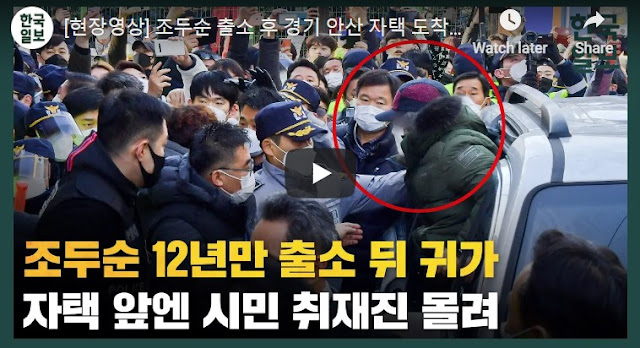 3. [+2,088, -21] We’re the ones who have to suffer while he gets to sleep soundly every night. Imagine being under such intense protection… he’s got it made.

4. [+90, -1] He’s under more protection than the president… 10 police cars escorting him home… our tax money being spent on helping a criminal get to his home safe and sound~~ what a country

8. [+29, -0] There are two surveillance cameras installed by Cho Doo Soon’s home, and a special police team made up of five officers to watch over him. There are also 12 additional officers including martial arts experts who will be on 24 hour surveillance in the neighborhood. How many people have to suffer because of this one criminal? This is a waste of man force, time, and taxes. He needs to die.