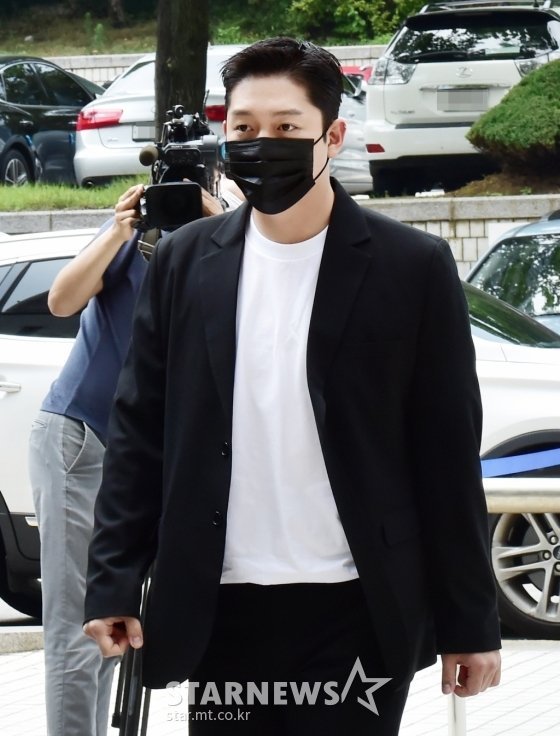 8. [+31, -3] What scares me the most about this man is that he’s the one who got drunk, then went into someone else’s house, assaulted her, then came out with the media play and threatened to spread her video. He’s the worst. I hope Goo Hara’s oppa sues him for damages no matter what ㅠㅠ

10. [+17, -2] Is a man who films a woman and beats her a human being or an animal? No point in leaving things to the law anymore, you’re better off handling it yourself… 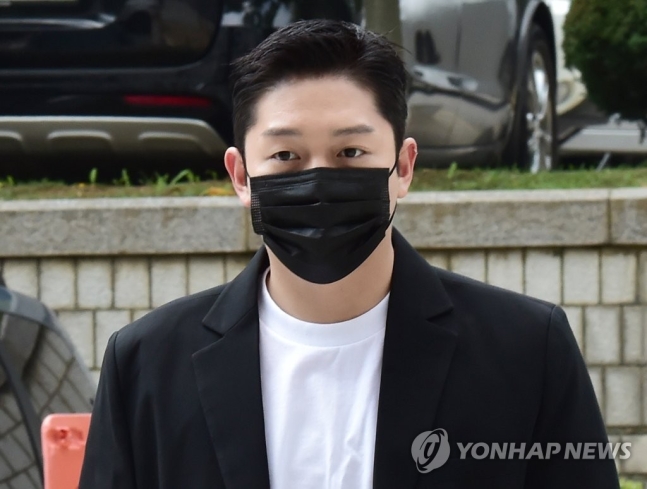 2. [+2,118, -29] How does it make sense that he only got a year when he threatened a celebrity with a sex tape? Even as a man, I can tell this is wrong… Do you really not know what his intentions were? He’s a terrible criminal and he’s only getting one year…?

4. [+226, -2] Goo Hara’s oppa is doing the best he can for her.. from lawsuits against their mother to the ex-boyfriend… He’s working so hard to make sure Goo Hara can rest in peace in heaven. It’s enraging that justice isn’t being served despite his best efforts. I hope he doesn’t give up… I support you.

5. [+218, -1] Judge!!! The victim lived a life of suffering because of his threats. Please see this crime for what it is and put out a proper judgment.

6. [+195, -4] Oh I see, you can blackmail someone with a sex tape and only get one year. Even if the victim is a famous celebrity. Even if said victim commit suicide.

7. [+165, -2] I’m a 47 year old ajusshi. A woman with a bright future expressed her pain through death and if the judge had even taken that into account, he would’ve sentenced him to a minimum of 10 years. One year is not enough time for him to reflect on how thoughtless his actions were and to separate him from society while he makes those reflections.