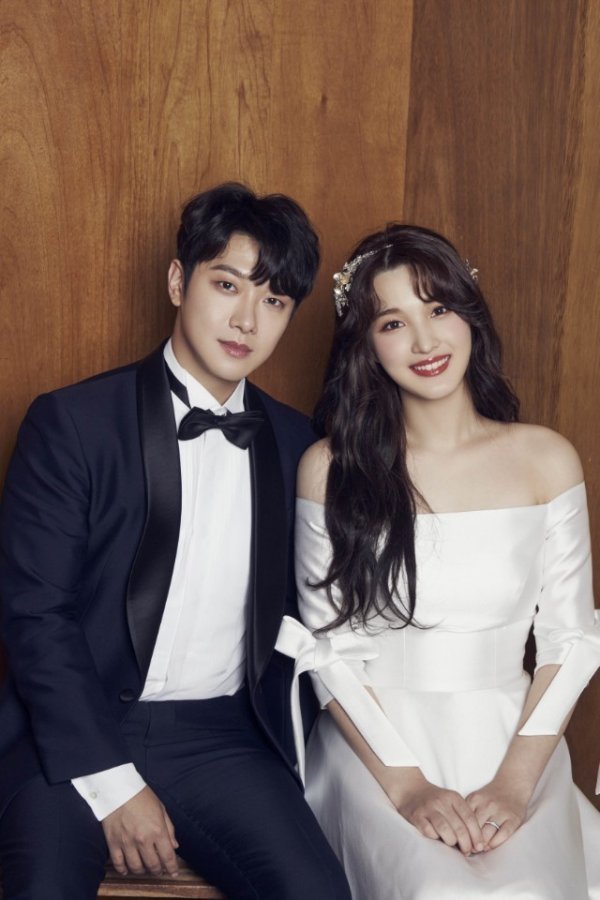 5. [+38, -6] People who have the means to have multiple children should be praised for doing so, especially in a time of low birth rates. Don’t leave hate comments on them. It’s always the guys who can’t get married who leave the hate comments.

6. [+30, -0] Wow, it feels like yesterday that they announced their pregnancy ㅎㅎ congratulations!!

10. [+18, -5] So jealous of this couple. Their parents are such good people. It goes to show that looking at the family of a person shows what kind of person they are. It made me realize how important it is to marry into the right family ㅎㅎ 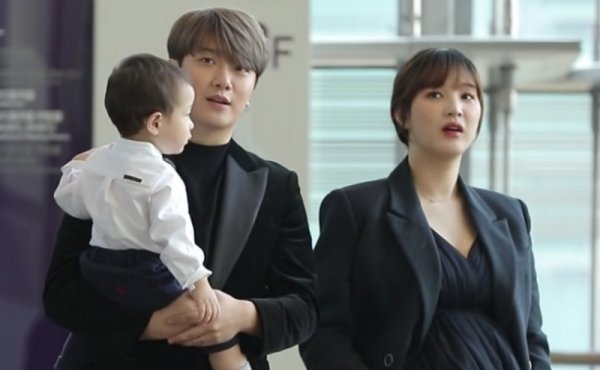 Article: [Exclusive] Choi Minhwan to enlist as full time reservist on the 24th

2. [+717, -26] It’s a good thing for families with means to have multiple children. Reservists get off duty in the afternoon so hopefully he’ll go home and help Yulhee with the kids~

3. [+469, -25] But why is he getting hate for serving as a reserve?? He just had three kids, he’s already doing a lot for the country. Whether someone served in the marines, active duty, the police department, or as a reserve, this is all a forced enlistment that men are doing while losing out on economic ability.

4. [+75, -10] At a time like ours, having three kids and still serving as a reserve is something worthy of praise ㅋㅋㅋㅋ You’ll see once you get to training that there are people serving in the reserves for all sorts of weird reasons

6. [+68, -7] These comments are funny. I’d rather he serve active duty than have three kids. And it’s not like he intentionally planned on having twins.

8. [+38, -5] You guys are getting it all wrong. Serving as a reserve is probably harder for him and I bet he’d rather enlist active duty. Imagine working all day and then going home to take care of your wife and three kids. It’s another shift of work basically. I’m sure he’d rather enlist and take a break when he can. Hell has just opened up for him.

10. [+25, -0] No matter how much money you have, three kids is still a lot to handle for one mother. Fortunately, he’ll be able to get off service and help his wife out at night. I’m sure it’ll be really helpful for her~ Three kids… I really show my respect to them… sigh…