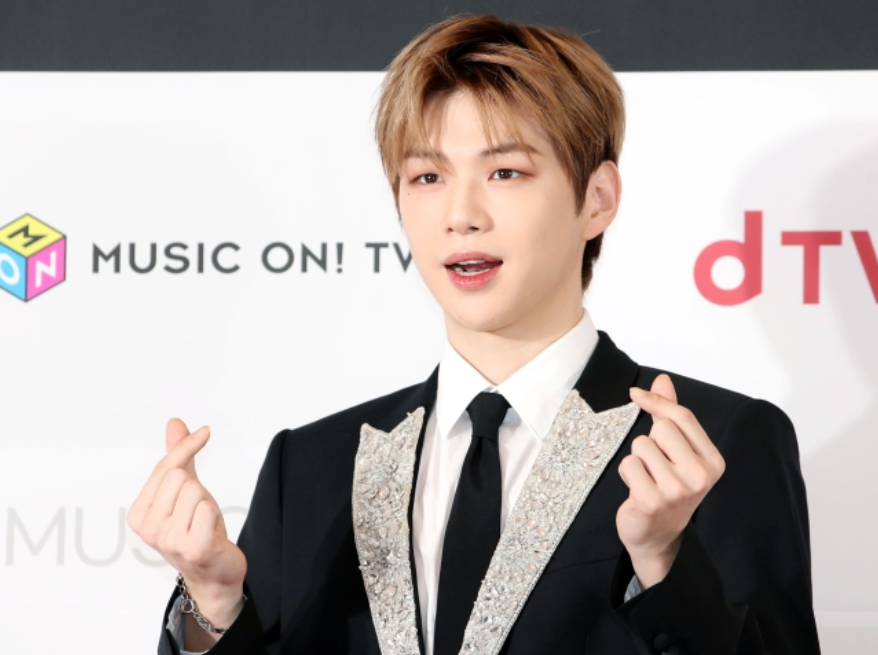 Producer CJ ENM is troubled by an unprecedented broadcast accident.

On the 8th, following MC Kang Daniel‘s “rude” comments during ‘Street Man Fighter‘ where he shouted rival product ‘Trevi‘ during a live broadcast, the main advertiser and official sponsor of carbonated water ‘Seagram‘ has demanded compensation.

Coca Cola, one of the major sponsors paying hundreds of millions of won in advertising costs for the program is demanding compensation as their “Seagram” products were constantly exposed in the broadcast however during the finale, MC Kang Daniel openly promoted a rival product and stated immediately after the mistake, “I’m kidding. Ok, maybe I’m half serious.”

CJ ENM deleted the remarks from their ‘replay’ service however Coca Cola, who was inevitably displeased, has demanded compensation from CJ ENM as they were in charge of production and broadcasting. The industry’s attention is focused on whether such a request would be accepted as normally a PPL sponsor sets the number of times and time of product exposure and the conditions for compensation in case the contract is not fulfilled.

An official from the distribution industry stated, “The MC that made the remarks is not party to the PPL contract so the problem can be complicated. Given that CJ ENM, Coca Cola, and Kang Daniel each have a high level of brand power in the industry, a 3-way battle for responsibility can escalate into a battle of pride.”

Meanwhile, CJ ENM revealed on the 14th, “We have reached an amicable agreement with Coca Cola. However, we cannot disclose details of the agreement.” 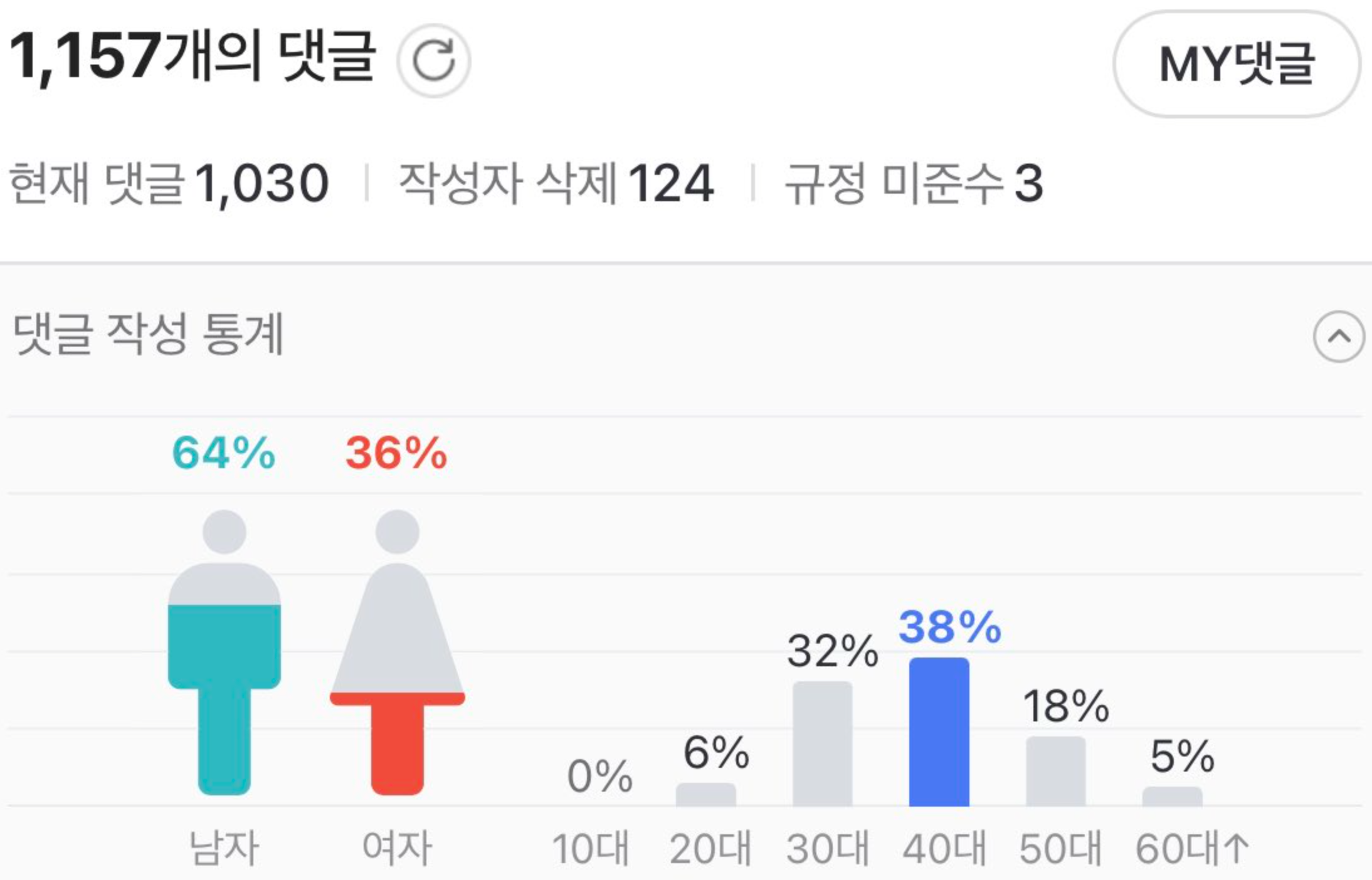