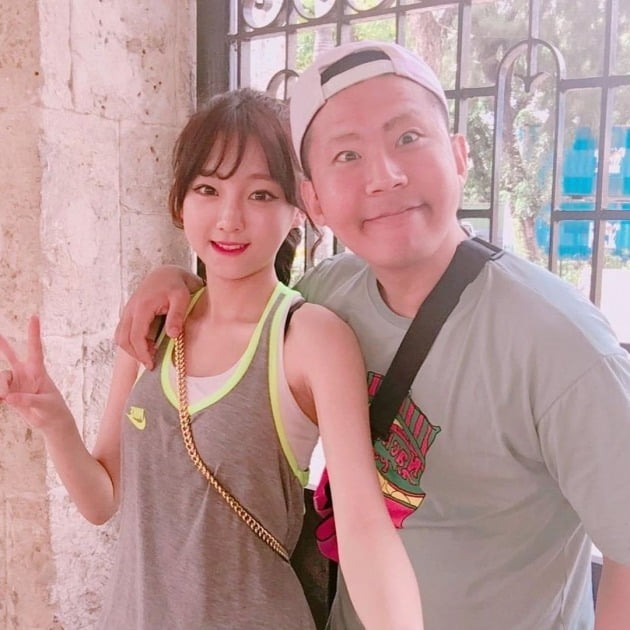 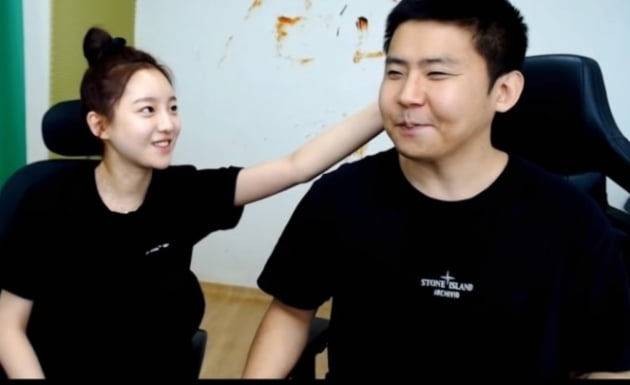 BJ Chulgoo and his wife Wae Jilhye were embroiled in controversy recently due to his derogatory comments about celebrities Park Misun and Park Jisun’s looks. This has caused parent organizations in their city to petition against their daughter attending any of their private schools, leading to private schools privating their public profiles.

1. [+9,124, -114] What do we expect their daughter to have learned when her parents are always saying terrible things and instigating fights on their live streams?

4. [+1,013, -9] It breaks your heart now that your actions are causing your own daughter to get hate, right? Just like how you want the best for your daughter, so do the families of Park Misun and Park Jisun. I don’t know what makes you two think you can live like this but just realize that the person to receive the consequences of all of this is your own daughter.

6. [+345, -2] You reap what you sow ㅋㅋㅋ why do you think people try to live kind lives? So that their own children don’t suffer the embarrassment of their actions.

7. [+312, -6] Parents send their kids to these private schools for the environment… no parent would want their kid going to school with a kid whose parents have made it a living by swearing online. It’s unfortunate but they are reaping what they sowed.

1. [+3,683, -46] So they had no problem ruining the younger generation with their controversial streams while sending their own child to private school…? ㅎㅎ

3. [+3,064, -59] Yes, the kid is innocent, but considering who her parents are, I think they’ll rub off on her in some way… Most children of celebrities are so entitled ㅎㅎ

4. [+435, -1] You will always have to pay the price of your actions… if not yourself, then your own children well. That’s why parents try so hard to live good lives, because they don’t want their children to receive any criticism for it.

5. [+308, -4] It’s wrong to try and block the kid from going to school but considering how her parents have behaved online, I understand where the other parents are coming from.

6. [+258, -2] Just keep her home and homeschool her. If they get her into a school, she’ll only be known as the child of trash BJ stars and be bullied for it. Most adults know that their actions are not only a reflection of themselves but their families too.

7. [+249, -0] I noticed Chulgoo was shaving his head live on stream today to apologize for his actions ㅋㅋㅋㅋㅋㅋㅋㅋㅋ how is that genuine at all? ㅋㅋㅋㅋㅋㅋㅋ

8. [+165, -1] I’d never allow this as a parent either. Environment is so important in the upbringing of a child, I’d never want my kid attending school with such a messy family. Since they claim to be so rich, just homeschool the kid and leave everyone else alone.