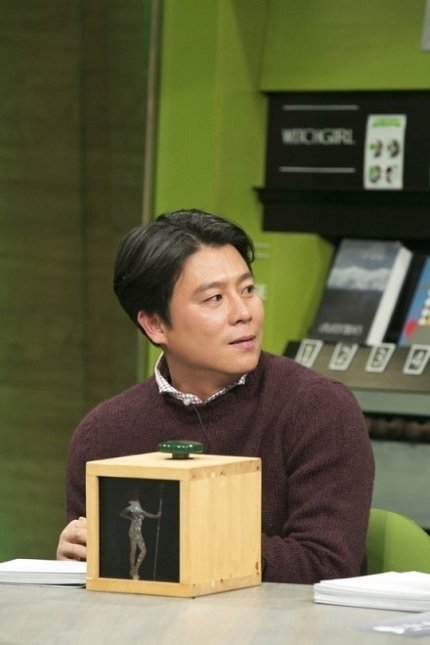 7. [+322, -3] These people aren’t even top stars, what did their wife and children do to deserve being hidden away like this? This is sadly hilarious ㅜㅜ

9. [+244, -23] Seo Taiji was the person who invented the whole mysterious image and even he had no problem confessing about his relationship. So much fuss over something that isn’t a big deal…